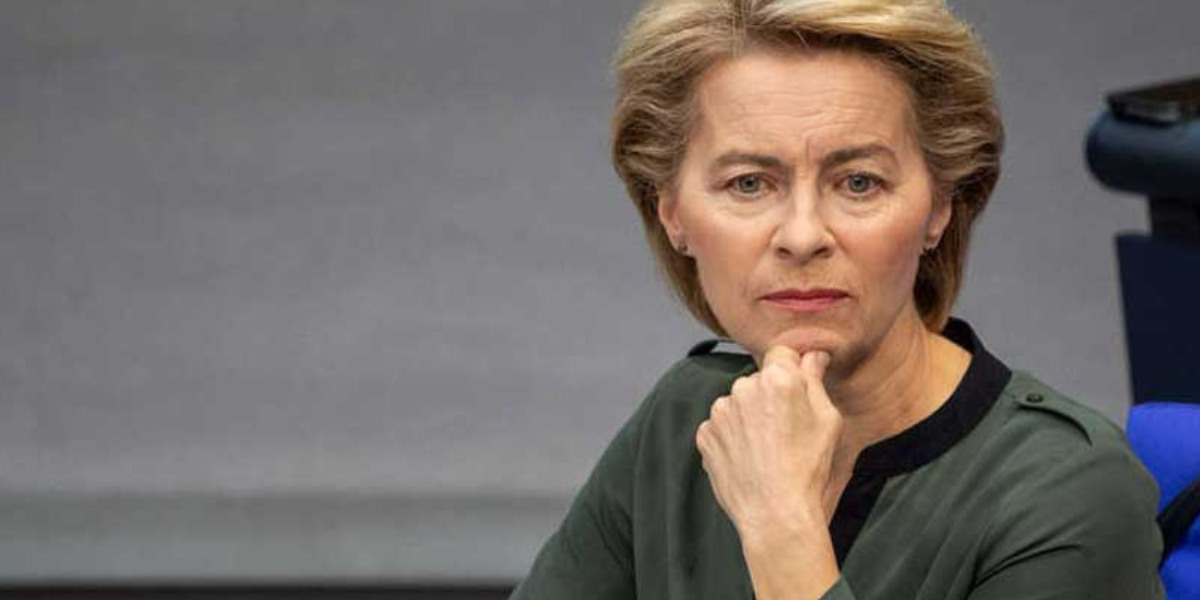 According to a pro-Brexit think tank, Britain should withdraw from EU science projects such as Horizons Europe and the Copernicus satellite constellation, into which it is currently committed to paying £11 billion.

Despite the fact that its scientific community has been barred from participating in Horizon, Copernicus, Euratom Research & Training, and Fusion for Energy for the past 18 months, the UK continues to contribute significantly to these programmes.

Facts4EU published a report today that broke down the amount owed to the EU into yearly sums covering the next six years of the EU’s budget.

According to a Facts4EU spokesman, the move was motivated by Brussels’ desire to “blackmail” the United Kingdom over the Northern Ireland Protocol, a contentious mechanism aimed at preventing a hard border on the island of Ireland.

Unionists argue that it has instead resulted in a border along the Irish Sea.

“It’s time to consign the EU’s science projects to the petri dish of history, and withdraw £11 billion in UK funding,” the spokesman said.

“Why should the UK commit to £11billion for EU science projects it’s banned from?” he added.