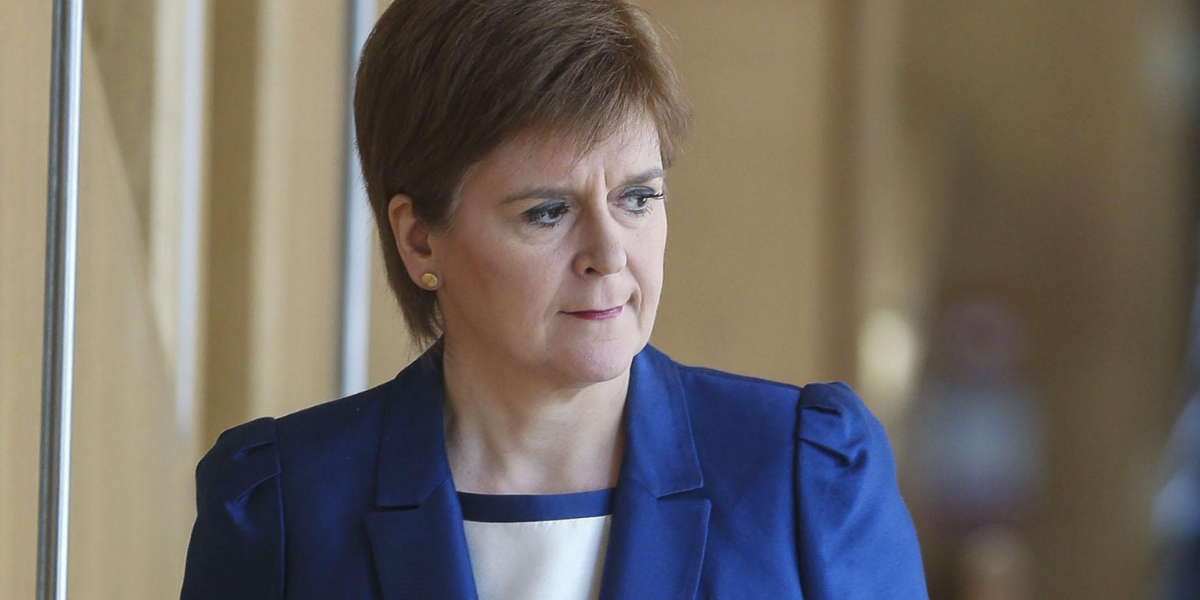 The Scottish National Party has threatened to cut 17,000 public sector jobs as part of a post-Brexit “reset,” despite criticism from experts and the opposition.

It comes as the Scottish government plans to reduce the “overall size of the public sector workforce” to pre-pandemic levels, focusing on workers in health and education. According to the Herald, Finance Secretary Kate Forbes estimates that this reform will result in 17,000 job losses over the next four to five years.

This number could spike to up to 40,000 job cuts, causing widespread strike actions across the country, trade unions have warned.

A spokesman for the Scottish Government said the job cuts will be part of a “reset” that comes “after years of growth in the public sector, due to Brexit and the pandemic”.

Ms Sturgeon said: “As a result of United Kingdom Government decisions, our budget this year has been cut by more than 5 percent in real terms, and growth in our budget over the next four years will be constrained to 2 percent, while inflation is close to 10 percent.

“Of course, thanks to the folly of Brexit, inflation is higher in the UK than it is in any other G7 country.”

Economist David Phillips, associate director of the Institute for Fiscal Studies, warned that public sector reform could result in the axing of up to one in every eight public sector employees.

According to him, this move will have a significant impact on service delivery and quality, particularly in the health and education sectors.

Mr Phillips told The Herald on Sunday: “Cutting employment by 7 percent will be very, very challenging given that taken together, the NHS and teachers will make up close to half of that number.

“And cutting employment in the NHS will be tough given rising demands for health services, and there are pledges for more, not fewer, teachers.

“So if we assume there are no net changes in NHS and teacher employment, other devolved public employment might need to be cut by the equivalent of 13 percent.”

The announcement sparked a strong reaction from the opposition, with the Scottish Conservative shadow finance and economy secretary Liz Smith calling out the government for inducing a “black hole” in finances.

She said: “It was inevitable that jobs would be lost as a result of the £3.5bn black hole in public finances which has resulted from the SNP’s mismanagement of the economy.

“The SNP admits 17,000 jobs will go as the price of ministers’ ineptitude while unions and expert analysts think it will be worse than that.

“These people, many of whom will work in frontline services upon which we all rely– teaching assistants, social workers, emergency workers – deserve better than to be tossed aside due to the Scottish Government’s inability to balance the books.”