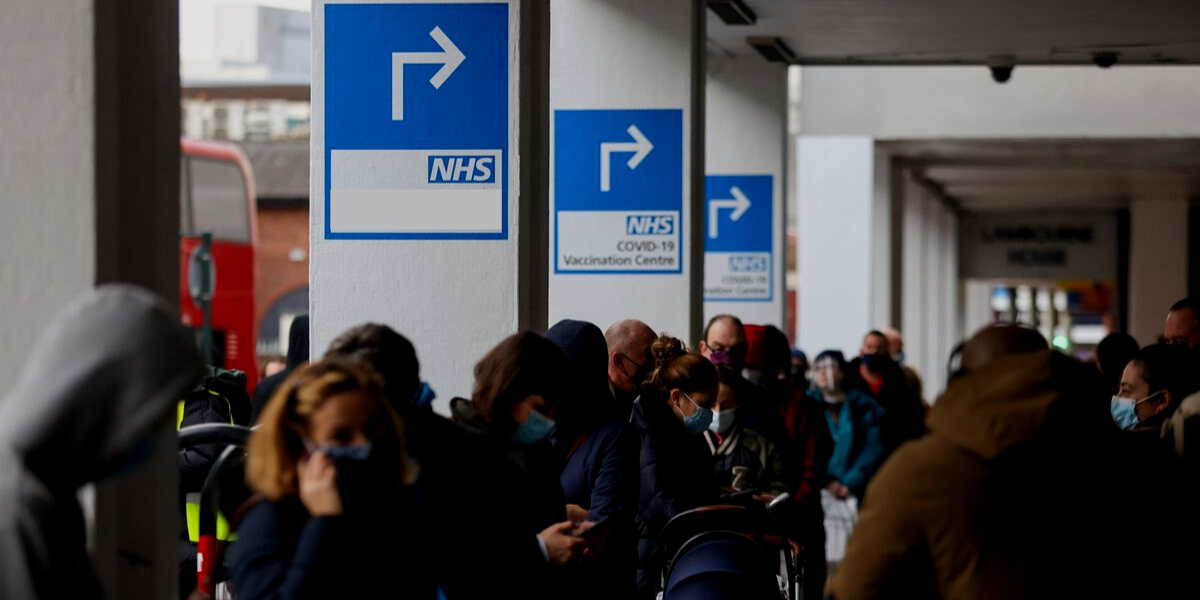 The hospital treatment backlog continues to grow, with nearly one in every eight people in England now waiting for operations or other types of care.

According to new NHS England data, there were 6.84 million people on the waiting list at the end of July.

It is a massive number; prior to the pandemic, there were 4.2 million people on the waiting list.

However, both services are still a long way from meeting their targets.

In August, nearly one in every ten people waited longer than four hours in A&E, while ambulance crews continued to struggle to respond to 999 calls within their target times.

The latest stats highlight the magnitude of the task that new Prime Minister Liz Truss and her health secretary Therese Coffey face.

Ms Truss has promised to put the NHS on “firm ground,” and the government is expected to unveil a health-care plan next week.

It will cover England only as health is devolved.

More than 22,000 people had been waiting for more than two years at the start of the year, with another 50,000 close to that figure.

RELATED ARTICLE
BREXIT IN DANGER: UK Government Plotting a ‘Swiss-Style’ Relationship with EU to Save the ECONOMY