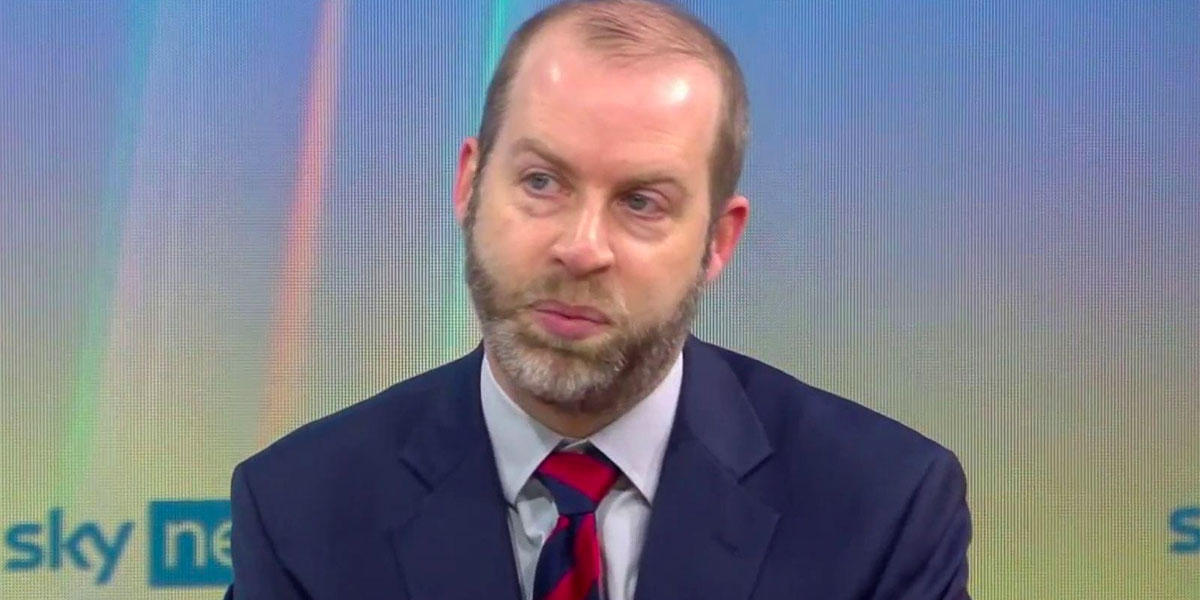 The Labour frontbencher used a round of interviews to suggest that the government should plan to limit the distribution of power.

He told the BBC’s Sunday Morning that increased competition from other European nations could cause problems, saying: ‘we should be making those plans [to ration power] and the Government should be preparing, not necessarily in public, for that situation.

‘There’s a lot of complacency in this country about the relative lower exposure to Russian gas that we have.

‘But we should bear in mind that part of the supply that comes to this country from, for instance, Norway or from the liquefied natural gas that goes into the terminals and wells, that is partly because Russian gas is fulfilling the demands of central Europe.

‘I think what the Government should announce is a plan which is not simply shopping from one authoritarian regime to the next for fossil fuels, but that long-term plan on renewables or nuclear and energy efficiency that would make the difference.’

Transport secretary Grant Shapps had ruled out any form of rationing, saying ‘It’s not the route that we want to go down.’