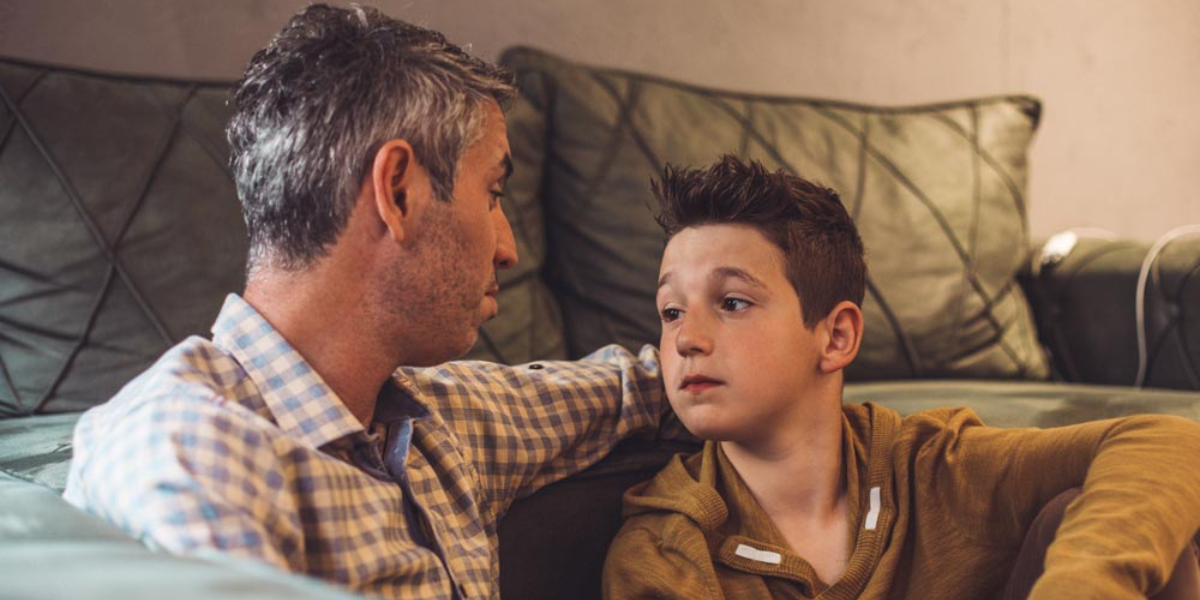 London is experiencing the highest number of sexual assaults in a decade, with attacks on males over the age of 13 increasing by an astounding 59%.

According to Home Office statistics reported by the BBC, 7,500 women told London’s Metropolitan Police that they had been sexually assaulted in 2021, with 924 police-recorded sexual assaults against men and boys aged 13 and over.

“We know that sexual offences have historically been underreported, and we have been working hard to increase reports to the Met in order for us to investigate,” said a Metropolitan Police spokesman.

“The public is rightly less tolerant of these crimes and are speaking out,” they added, appearing to feed the tired narrative that increases in serious violent and sexual crimes are never the result of law enforcement failures or a breakdown in social cohesion, but rather of “more people coming forward” to report crime that has always existed.

The statistics provided by the Metropolitan Police do not even give a complete picture of sexual offences committed in the British capital, as some assaults may have been reported to the British Transport Police (BTP), which is in charge of maintaining law and order on a significant portion of the country’s public transportation system as well as the City of London Police, which is an independent force responsible for the Square Mile surrounding the Bank of England.