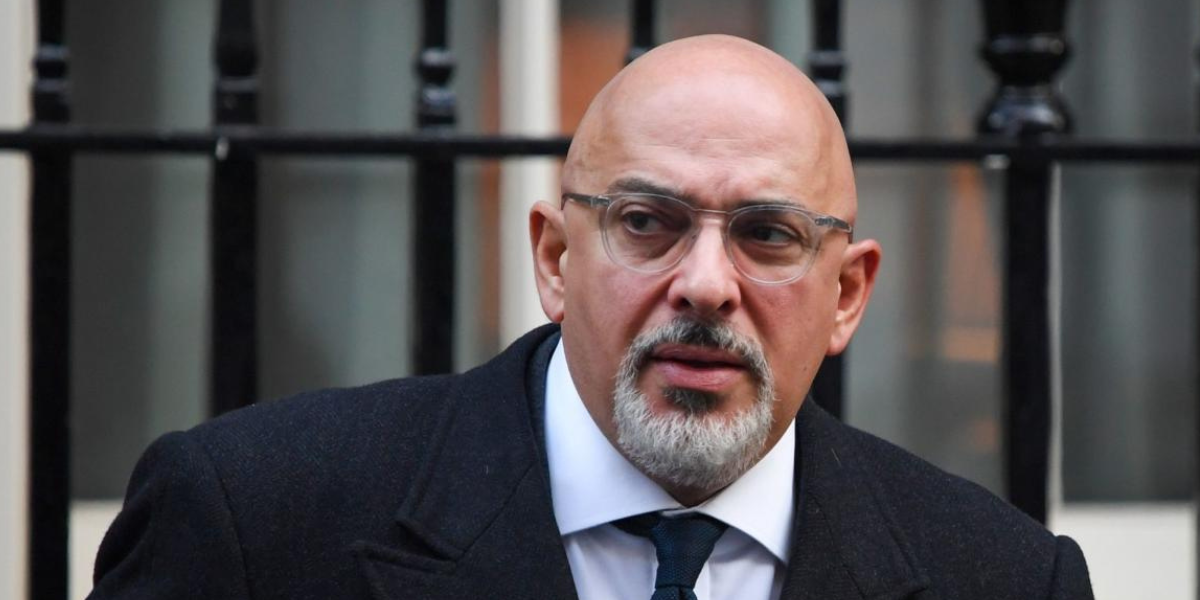 Nadhim Zahawi has faced scrutiny over his tax affairs after being accused of paying a penalty to settle a tax dispute with HMRC. Mr Zahawi is under increasing pressure to reveal financial details and resign, but should he?

According to The Guardian, Mr Zahawi paid back the tax he owed as well as a 30 percent penalty, for a total settlement of £4.8 million. Mr Zahawi has not disclosed the amount of his penalty or the total value of the final settlement with HMRC.

The Conservative Party chairman first described his tax affairs as “smears” last summer but released a statement on Saturday to “address some of the confusion about my finances”. Between his appointment as Chancellor in July and party chair in October, he said he corrected the “careless and not deliberate” error.

Labour’s Deputy Leader Angela Rayner said Prime Minister Rishi Sunak should “come clean on what he knew and when about Nadhim Zahawi’s tax affairs and the concerns raised with No 10”. “It’s time for Rishi Sunak to put his money where his mouth is and dismiss Nadhim Zahawi from his Cabinet,” she said, adding that Mr Zahawi’s position was untenable.

However, former Conservative Party leader Sir Iain Duncan Smith told BBC’s Laura Kuenssberg on Sunday that “the sooner you can get the absolute facts out the better”, rather than it “coming out in phases”. He advised Mr Zahawi to “get it all out now whatever you have to do and clear it up” but added he did not believe his actions were “deceitful”.

A spokesman for Mr Zahawi previously said his taxes are “properly declared and paid in the UK” and that he “has never had to instruct any lawyers to deal with HMRC on his behalf”.

Above all this, should Mr Zahawi resign over the tax row? Let your voice be heard.