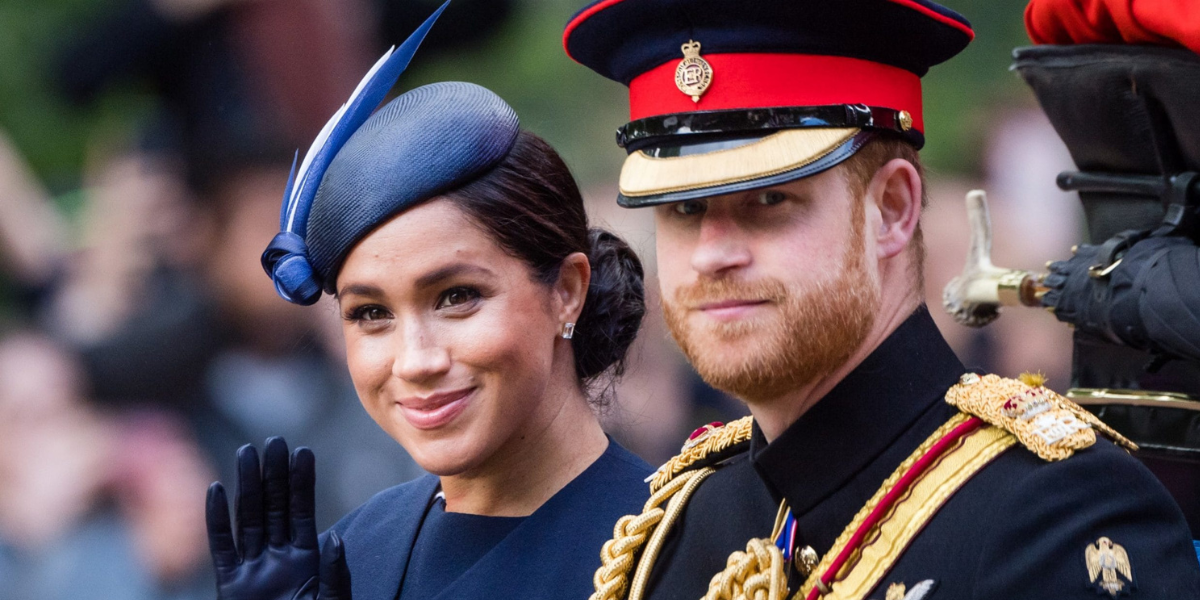 Prince Harry will not be allowed to wear his military uniform to any of the five traditional events preceding Queen Elizabeth II’s funeral, but do you think the Duke of Sussex should?

The Duke of Sussex, along with his wife Meghan Markle, retired from official duties in 2020, causing a schism within the family.

Harry will be unable to wear his military uniform as a non-working royal, despite having served in the army for ten years, rising to the rank of Captain, serving two tours in Afghanistan, and founding the Invictus Games.

He is still actively involved in raising awareness and funding for wounded, injured, and sick servicemen and women as they go through rehabilitation.

Prince Andrew, another non-working member of the royal family, was allowed to wear his military uniform to the final vigil, whereas Harry was not.

In your opinion, should Harry be allowed?