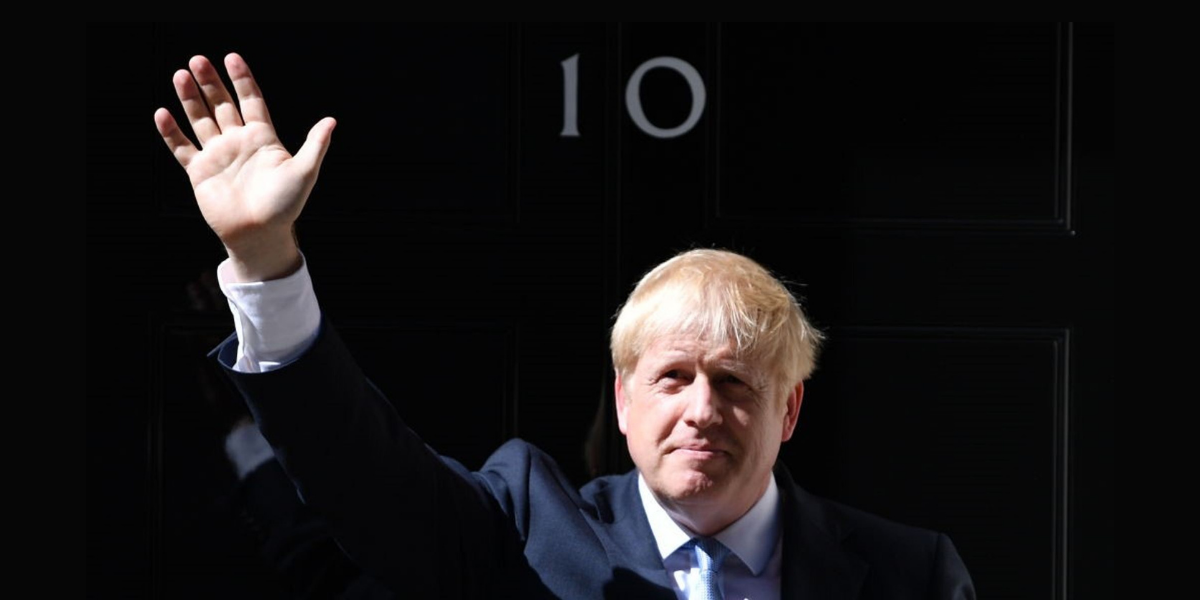 Former Prime Minister Boris Johnson is expected to return to Downing Street this year, according to Tory peer and ally Stephen Greenhalgh.

“Someone suggested I read a [Harold] Wilson biography by [Labour MP] Nick Thomas Symonds, which was about a Prime Minister who returns in two distinct terms, and Boris will be the same with a gap. So I believe it is likely, not certain, but there is a strong likelihood that he will return.”

As he tries to gain support for the Conservative Party before the next general election, Prime Minister Rishi Sunak will face waves of strikes and chaos in the NHS. Some political commentators believe that if the Conservatives do poorly in the May local elections, Mr Johnson will be able to return.

Mr Johnson resigned in July of last year after losing the confidence of Conservative MPs as a result of a series of scandals that rendered his position untenable. The Commons Privileges Committee is still investigating the former Prime Minister over Partygate.

“Looking ahead to 2023, there are two things that are absolutely critical in terms of how Boris plays it – firstly, in terms of the Covid inquiry, he needs to clear that hurdle,” one Conservative MP said.

“The second factor will be Rishi’s performance in opinion polls. If opinion polls show a Tory loss [in 2024], the natural instinct for self-preservation will kick in, and if that means Boris, some people will take a deep breath and say ‘so be it’ – even if they are currently opposed to him.”

So, what are your thoughts? Should Mr Johnson try to make a comeback? Let your voice be heard.