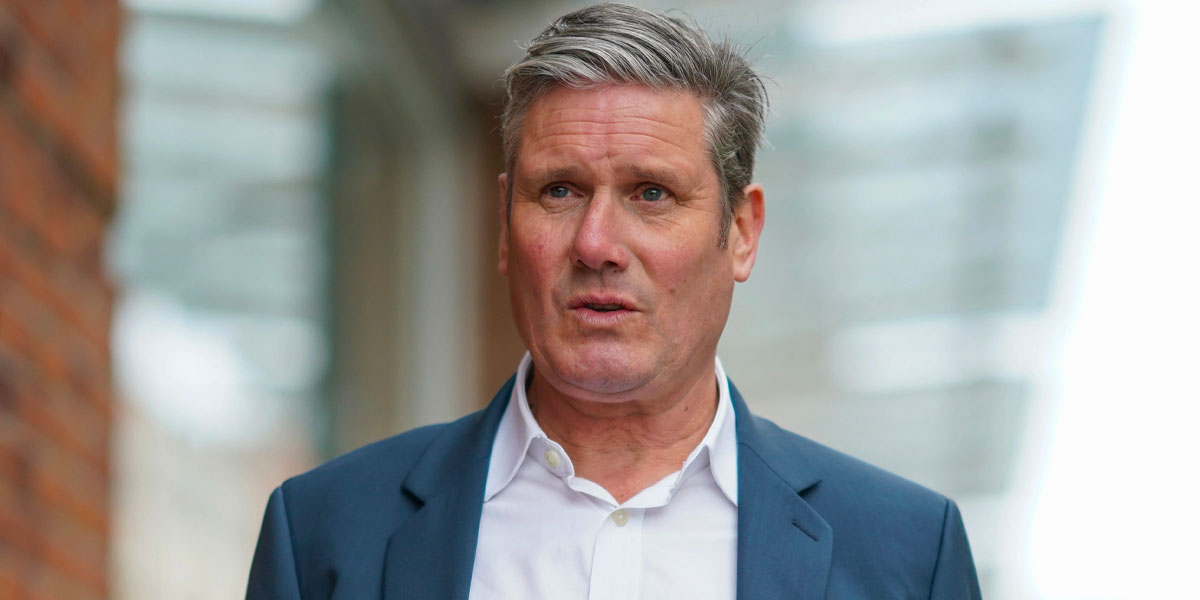 If elected Prime Minister, Labour leader Sir Keir Starmer said he would abolish the “indefensible” House of Lords in his first term.

On Monday, Labour released a sprawling report promising major constitutional changes, including the abolition of the House of Lords, with Sir Keir Starmer declaring that if elected, his party would implement the “biggest ever transfer of power from Westminster to the British people.”

Sir Keir stated at a joint press conference with the report’s author, former Prime Minister Gordon Brown, that he had “long been convinced that this broken model has held back our politics and our economy.”

During a press conference on Monday, the prime ministerial candidate stated that plans for a constitutional overhaul would free up £200 million per year and transform the British economy.

He told the BBC that the House of Lords, the unelected second chamber of the British Parliament, was “indefensible” and that Labour would replace it with an elected body “with a strong mission.”

He said: “I profoundly think that the fact we hold too much power in Whitehall is holding us back, not only politically – with people feeling more distant form politics – but economically”.

Sir Keir stated that if the party is elected, it will be implemented “as soon as possible.”

The House of Lords, which works alongside the House of Commons to create and shape British laws, has come under renewed scrutiny in recent months, with critics claiming that the unelected body’s size is excessive.

The Lords currently have about 800 members, the majority of whom are life peers. Most are not paid for their work, but are “eligible to receive allowances and, within certain limits, travel expenses incurred in fulfilling their parliamentary duties.” Optional attendance allowances can be as much as £323 per day.

What are your thoughts? Is it time to abolish the House of Lords?