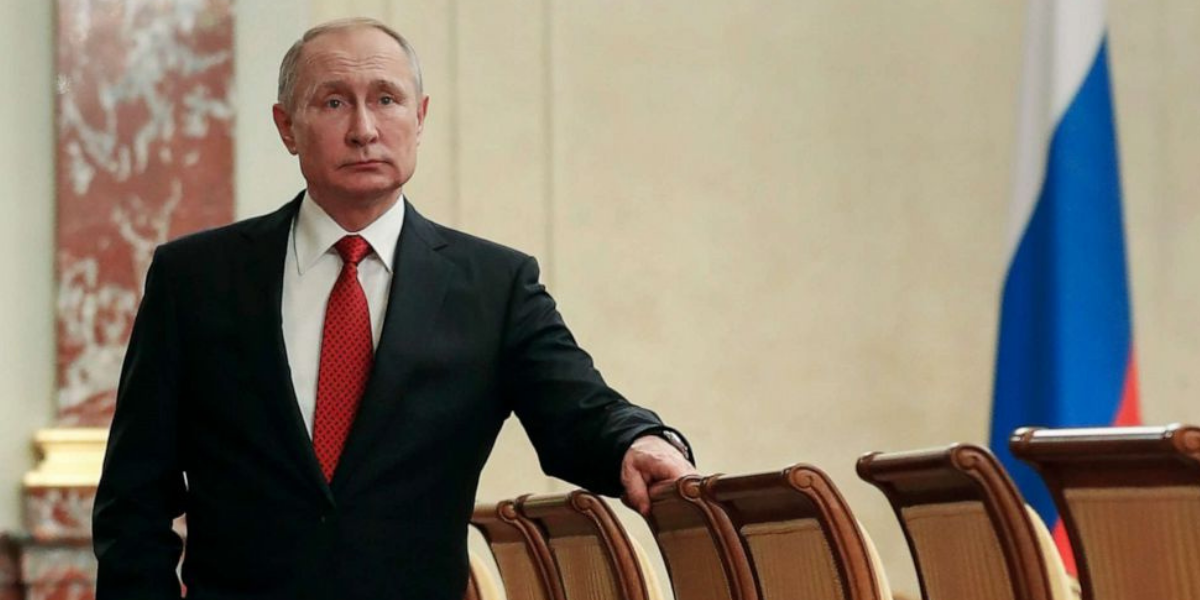 Richard Dearlove believes ‘the end of the existing administration in Russia is close,’ and believes it could be one option to depose Putin without a coup.

In the midst of swirling rumours about Mr Putin’s health and concerns of economic collapse and military loss in Ukraine, Sir Richard Dearlove alleged that senior Kremlin officials were looking for ways to overthrow him.

He said that one way to engineer regime change would be for Mr Putin, 69, to enter a sanitorium – “from which he will not emerge as the leader of Russia”.

Sir Richard, the former head of the UK’s Secret Intelligence Service from 1999 to 2004, was speaking on his podcast One Decision.

He said: “I think [Mr Putin] will be gone by 2023 – but probably into the sanatorium, from which he will not emerge as the leader of Russia.

“That’s a way to sort of move things on without a coup.”

Sir Richard suggested that if Russian President Vladimir Putin is placed in a sanatorium, Nikolai Patrushev, the secretary of Russia’s National Security Council, may serve as a temporary successor.

He said: “The stand in in this scenario probably becomes permanent … there is no succession plan in the Russian leadership.”

Sir Richard said he believed “the end” of the current regime in Russian is near but “that doesn’t mean it is going to disappear”.

The former spy chief added: “The economy is in a mess, the sanctions are really going to start biting over the next three to six months, there will be very high inflation and over and above that, militarily it is a complete fiasco.”

Claims about Mr Putin’s ill-health date back to at least 2015; articles at the time referred to “periodic scares” about health, but cited the general secrecy about his personal life as a possible cause for speculation.

In April, it was reported that Mr Putin was suffering from thyroid cancer and was accompanied by a specialist doctor 24 hours a day.

Last week, Ukraine’s military intelligence chief, Major General Kyrylo Budanov, stated that Mr Putin suffers from cancer and other diseases, and that he is in “extremely severe psychological and physical condition.”

He said in 2018 that there was “regret” within the agency for permitting Prime Minister Tony Blair to attend a St Petersburg opera premiere with Mr Putin, so enhancing Mr Putin’s reputation.

RELATED ARTICLE
While We Are Broken and Mourning, These Countries Dance and Celebrate the Death of Britain’s Beloved Queen