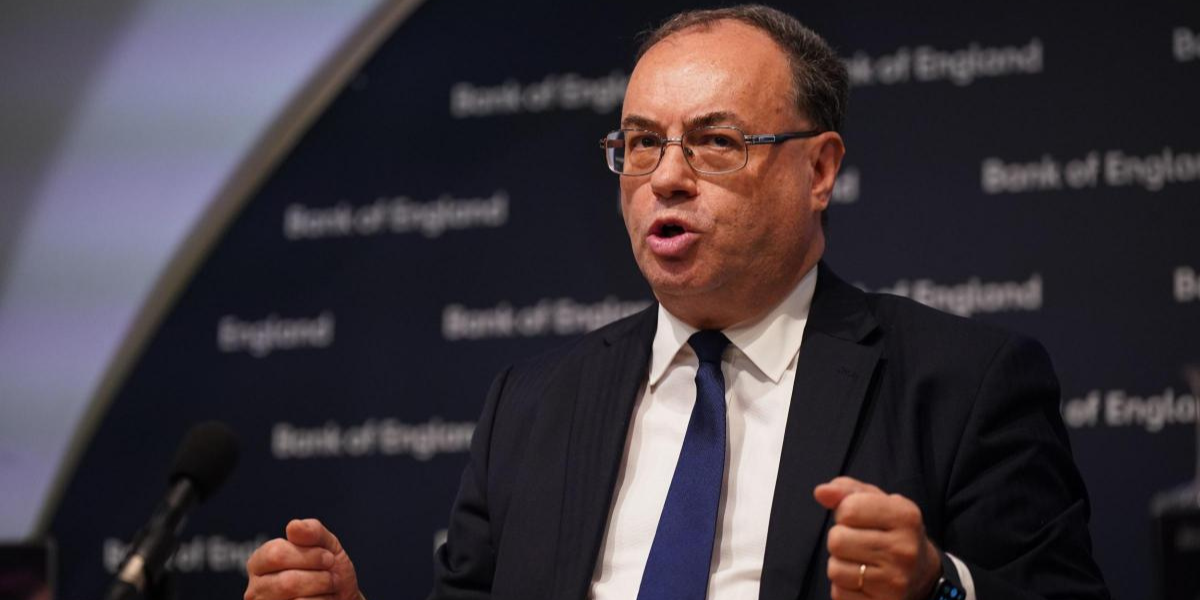 Liz Truss pledged to use new Brexit freedoms to take on the Bank of England as she prepares to repeal odious EU regulations.

If she is successful in her bid for the Tory leadership, she will face a battle with the Bank of England (BoE) after suggesting she will give ministers the power to override City regulators, who are widely seen as holding back post-Brexit reforms.

If ministers believe watchdogs are being overly cautious, the Foreign Secretary will allow them to “call in” regulatory decisions in the public interest. Rishi Sunak, a rival for the leadership, has also promised to pursue this policy.

The “call in” power is expected to be added to the financial services bill as it makes its way through parliament, but Mr Bailey is expected to fight back against what he sees as regulatory interference.