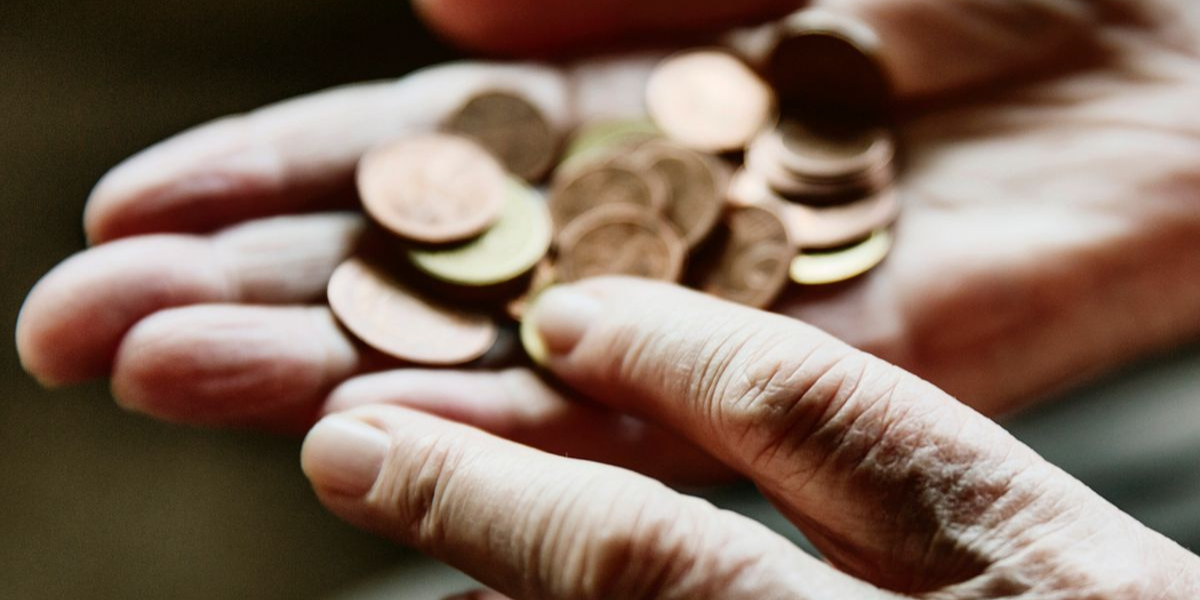 The Bank of England intervened to calm markets after some types of pension funds were on the verge of failing.

It promised to buy £65 billion in government bonds after Friday’s mini-budget shook financial markets and caused the pound to fall.

Investors demanded a much higher return on government bonds, causing some to lose half their value.

Pension funds, which invest in bonds, were forced to begin selling, raising concerns about a new market downturn.

Concerns about “a material risk to UK financial stability” prompted the Bank to purchase government bonds at an “urgent pace.”

The government borrows money to fund its spending plans by selling bonds, or “gilts,” on international markets to investors such as pension funds and large banks.

However, as those bonds fell, some pension funds were forced to sell gilts and assets, further lowering the price.

If that process had continued, there was a chance that those pension funds would have been unable to pay their debts.

To prevent this, the Bank announced Wednesday that it would purchase approximately £65 billion in gilts.

Joe Dabrowski, deputy director of industry group the Pensions and Lifetime Savings Association, said: “While this is a complex situation as there has been a lot of volatility in the gilt markets in recent days, we would not expect any significant issues for savers.”