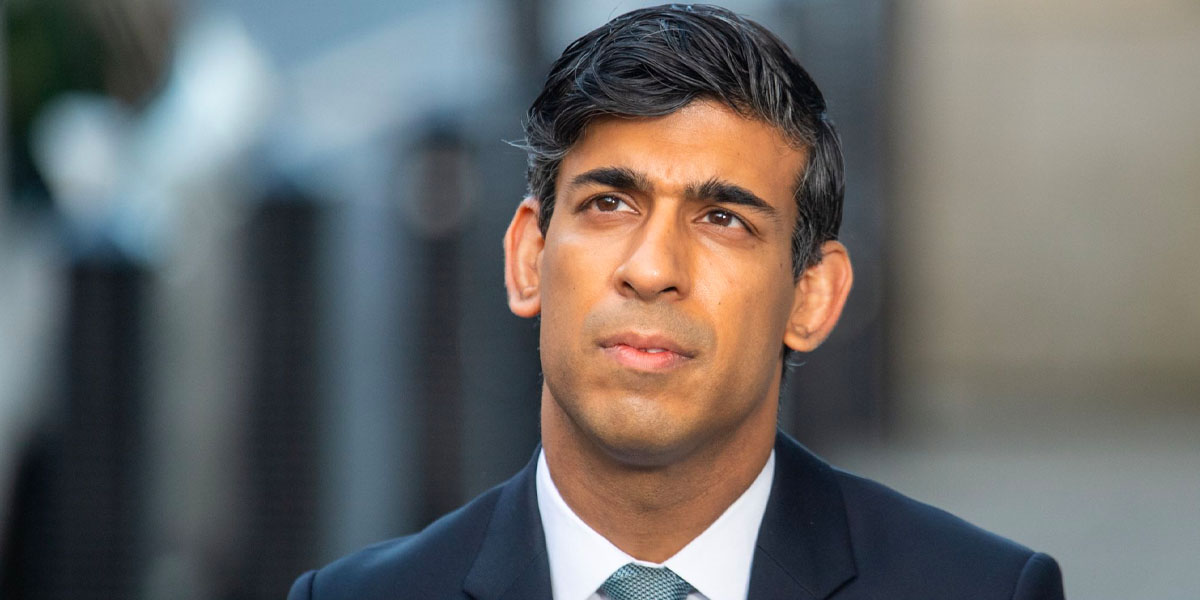 Due to rising inflation and tax band freezes, Britons are expected to pay more than £7.5 billion in ‘stealth taxes’ this year.

Families who are already seeing salary increases eroded by the cost of living crisis will contribute even more to the Treasury.

Chancellor Rishi Sunak has fixed all tax thresholds, implying that when wages grow to keep up with rising prices, more people would be pushed into higher tax bands.

Because the thresholds for inheritance tax and stamp duty have been frozen, rising home values are forcing Britons to pay larger levels of both levies.

The Centre for Economics and Business Research (CEBR) estimates that these hidden taxes will cost families £7.5 billion this year alone.

The amount of ‘extra’ tax collected by the Treasury will climb exponentially over the next four years as more people are pushed into higher tax bands.

According to CEBR, frozen income tax rates alone will generate an extra £40 billion for the Treasury by the 2025/26 fiscal year.

Because of the freeze in thresholds and rising incomes, one in every five workers will be paying the higher or top rate of income tax by the next general election, according to The Sunday Times.

‘We have to cut taxes now,’ said former Tory party leader Sir Iain Duncan Smith. ‘The only way to get out of the difficult situation that households are in is to reduce taxes.’

‘Our system has delivered more tax revenue to the Government than we ever anticipated. We don’t need to raise national insurance… we need to put some money back into people’s pockets.’ He warned the economy could suffer a bout of ‘stagflation’ when low growth is accompanied by rocketing prices.

Sir Iain said: ‘The Government is stuck in this ludicrous Treasury orthodoxy of thinking that every time they cut taxes, they need to cut spending somewhere. But they have headroom.’

According to the CEBR, householders would pay an extra £3.1 billion in income tax in the 2022/23 fiscal year.

Mr Sunak has also decided to freeze inheritance tax thresholds until 2026, which would normally increase in accordance with inflation.

Families will now be forced to give the government a larger share of their inherited wealth.

According to the Office for National Statistics, the Treasury made £6.1 billion in inheritance tax in 2021/22, up 15% from the previous year and more than double the amount made 20 years previously.

The Bank of England predicted earlier this month that inflation will soon hit a 40-year high of more than 10%.

He stated inflation must be cut from 7% to the 2% objective, in an uncommon attack on the Bank’s policy by multiple senior ministers.