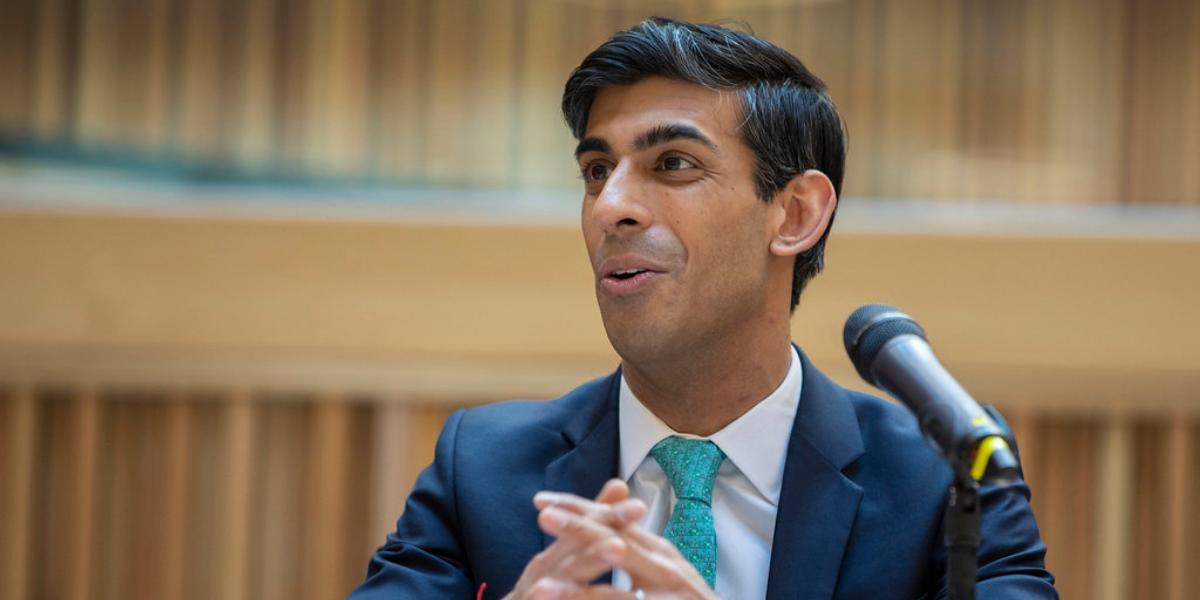 Rishi Sunak will announce a £10 billion cost-of-living bailout today, with the goal of assisting every household in the UK with rising energy expenses.

With energy prices certain to rise again this autumn, the Chancellor will step in and unveil further measures to help families cope, funded by a windfall tax on oil and gas companies.

According to the Telegraph, he will prioritise the most disadvantaged in society with a multi-billion-pound package of tailored measures, including Universal Credit or increased funding for seniors.

‘Given exceptional circumstances, we’ve always said we’d stand ready to provide more support,’ a senior Downing Street insider told the paper.  He also said that they will  go over those plans in further depth by Thursday.

Mr Sunak is likely to announce a significant increase in the Warm Home Discount Scheme, which now provides £150 to three million low-income homes and might be increased to £500 in the future.

The Treasury wants to abolish the £40 per year loan repayment for discounted energy bills, which was announced earlier this year, while increasing the original £200 savings on energy bills.

The announcement is expected to benefit more than 27 million households who will not be expected to repay any ‘loan’ element of the savings on their energy bills.

A council tax rebate is also set to be included but proposals to slash the 5 per cent VAT on energy bills have been ditched.

Mr Sunak and the Prime Minister finalised the aid package yesterday, after the measures were rushed through amid fears that the government would appear out of touch.

The new package will be announced to fellow MPs in the House of Commons, and the Chancellor will speak to the media in a round of interviews on Friday.

His announcement is expected to alleviate growing concerns among Conservative backbenchers, notably those from the 2019 intake, who had called for more action from the cabinet to help their constituents.

In the midst of the inflation crisis, the Chancellor recently stated that he is “ready to do more” and that “as the situation evolves, our response will evolve.”