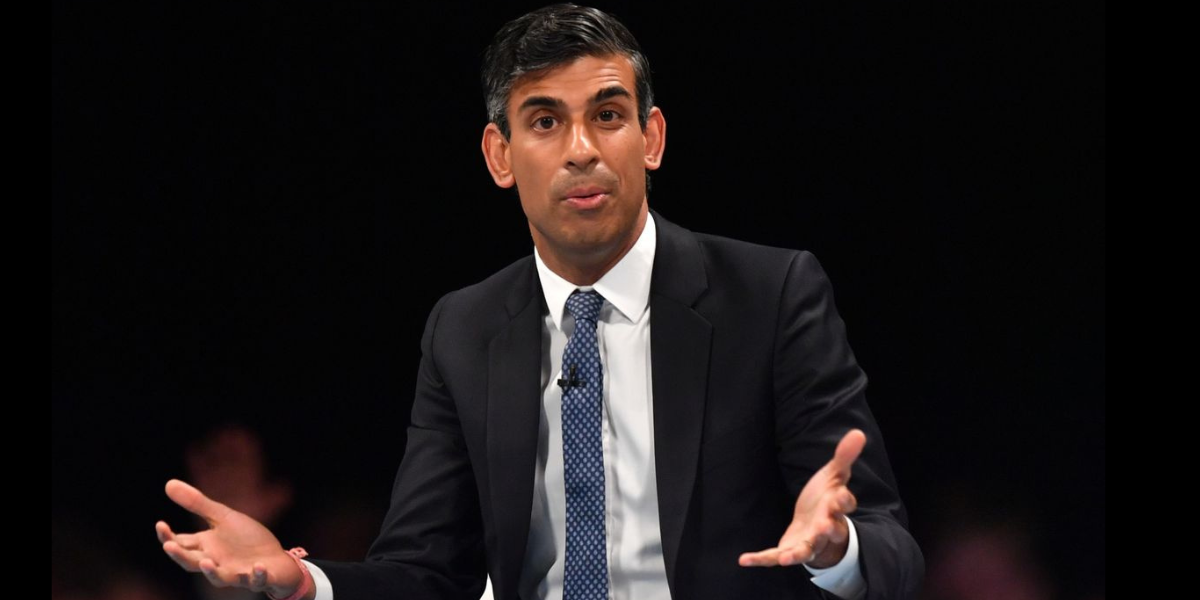 One day after Prime Minister Rishi Sunak stood on Downing Street to reaffirm his commitment to the 2019 Conservative Manifesto, on which the current government was elected, Foreign Secretary James Cleverly admitted that they may have to backtrack on key pledges in areas such as taxation and migration.

Prime Minister Rishi Sunak appears to be against the wishes of the Conservative Party membership by MPs, using the 2019 election Tory manifesto as justification for his rule and why a general election was not necessary for his first address to the nation on Tuesday.

“The mandate my party earned in 2019 is not the sole property of any one individual,” Sunak said in reference to Boris Johnson, who was the leader during the election win. “It is a mandate that belongs to and unites all of us. And the heart of that mandate is our manifesto. I will deliver on its promise.”

However, while Mr Sunak appears content to fulfil some areas of the manifesto, such as the ban on fracking, to align with his green agenda proclivities, the newly installed government may discard other pledges as it sees fit, despite his appeal to the manifesto’s integrity to avoid a new election.

On Wednesday morning, Foreign Secretary James Cleverly said, “You can’t set out a manifesto and expect nothing significant to happen in the four or five years of a parliament.”

Although Sunak mentioned immigration as one of the manifesto’s agenda items, pledging to reduce the number of immigrants coming to the UK, Mr Cleverly hinted that this is unlikely to happen. While the government will seek to “control migration,” it will not “turn off the tap to talent,” he said, adding, “You always have to make dynamic decisions in government.”