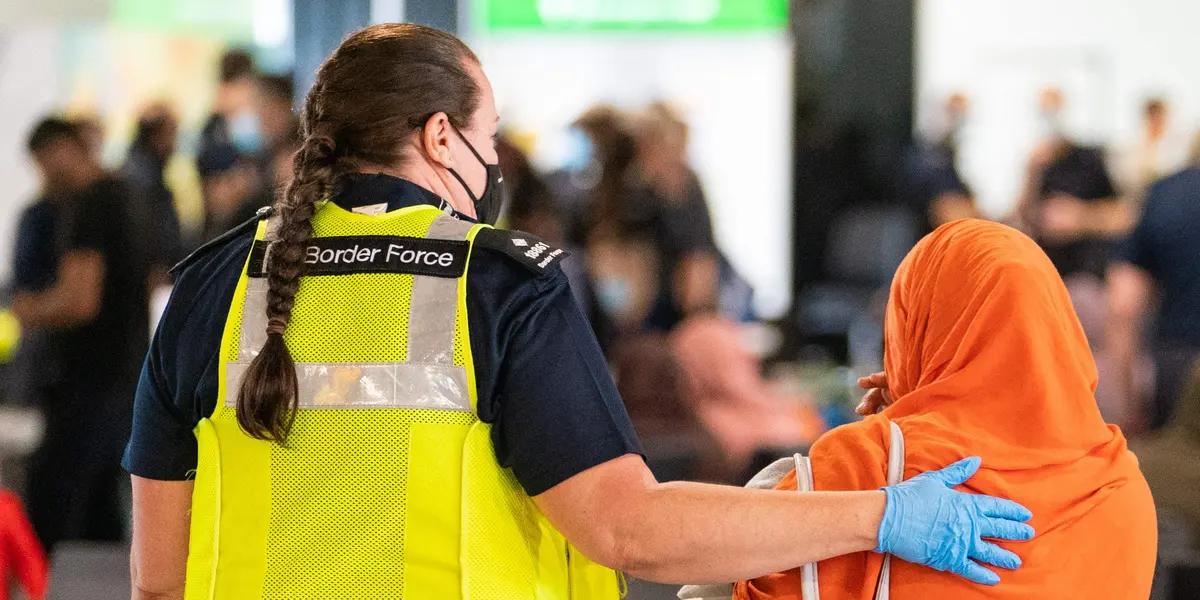 Recent reports have revealed that the Government is spending £1 million per day to house Afghan refugees in hotels.

A year after the Taliban took control of Afghanistan on August 15, around 9,500 refugees are still staying in hotels as temporary housing. 70 hotels, down from 84, are still being utilised to house refugees.

The Home Affairs Committee learned in February that the Government was shelling out £4.7 million per day to house asylum seekers in hotels, with £1.2 million of that amount going directly to Afghan refugees.

Since arriving in the UK, 7,000 or so Afghan refugees are claimed to have been relocated into permanent housing.

After learning that some families were originally hesitant to move to locations like Scotland or Wales due to concerns about language hurdles and the weather, officials are allegedly working closely with families to encourage them to accept offers of housing and dispel any misconceptions.

Some 350 councils in the UK have committed to helping with refugee housing.

The minister for refugees, Lord Richard Harrington, wrote to councils in June, pledging to get Afghan refugees out of hotels and pleading for further assistance.

Less than 100 properties were available to link families with as of the week beginning June 13, he claimed.

Complexities in matching refugees with appropriate homes based on family size, needs, and specific vulnerabilities, on top of wider, pre-existing pressures on the housing system, are also blamed in part.