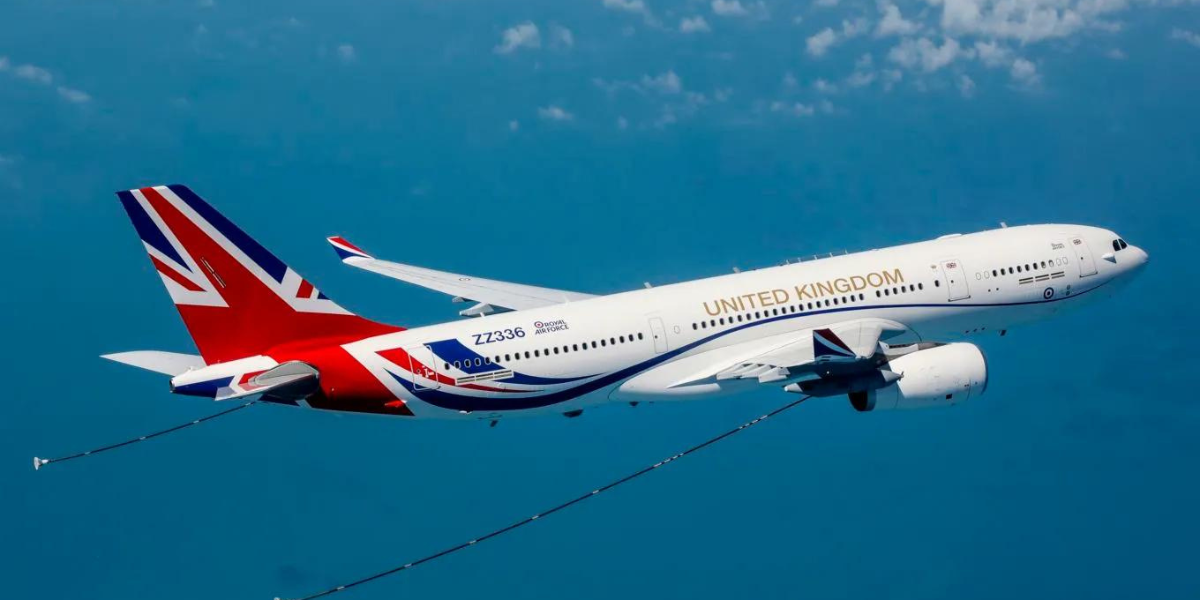 Senior civil servants are accused of wasting taxpayer money on a boozy trip in the Prime Minister’s official jet.

A number of Foreign Office officials are believed to have boarded the plane for a 700-mile flight over the UK at 30,000 feet. On the 91-minute flight, Whitehall officials were served alcoholic beverages and a lavish meal.

The plane took off from Stansted Airport and flew to the Lake District and up to the Scottish border before returning to Stansted.

According to a government spokesman, the flight was ‘required’ by aviation law.

The grandiose celebration at the expense of taxpayers has sparked outrage.

“This would be utterly disgraceful behaviour at the best of times,” Labour’s shadow trade secretary Emily Thornberry said, “but in the midst of our country’s current crisis, it is shameful beyond words.”

“Taxpayers will wonder why pen-pushers had the privilege of taking a Government jet out for a spin,” said John O’Connell, chief executive of the TaxPayers’ Alliance.

The RAF Voyager plane is the equivalent of Air Force One in the United States. When the Prime Minister and the Royal Family travel abroad, they use this as their official mode of transportation.

The trip, which could cost up to £50,000, comes as hardworking Britons struggle with the current cost-of-living crisis.