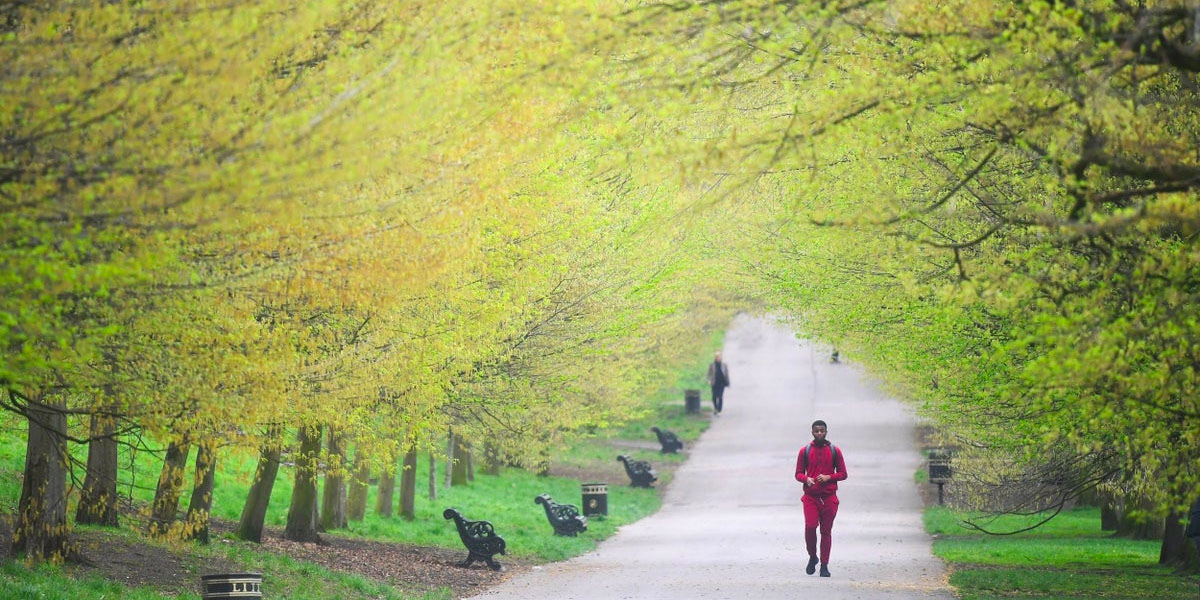 According to satellite measurements compiled by the University of Alabama and NASA scientist Dr Roy Spencer, there have now been 90 straight months of a standstill in global temperature. In fact, there is now a small downwards trend of -0.01°C, which equates to minus-0.14°C a century.

This small decrease is within the margin of error, although similar small movements upward are widely used by climate alarmists to push their agenda.

Satellite temperature measurements of the atmosphere are generally considered extremely accurate because they avoid the urban heat distortions common to surface measurements.

Although global temperature standstill is even beginning to show up in surface measurements. The Met Office shows almost no movement over the last 96 months, with the 0.04 °C rise within the margin of error.

Despite this, there has been little mention of the global temperature standstill in the mainstream media.