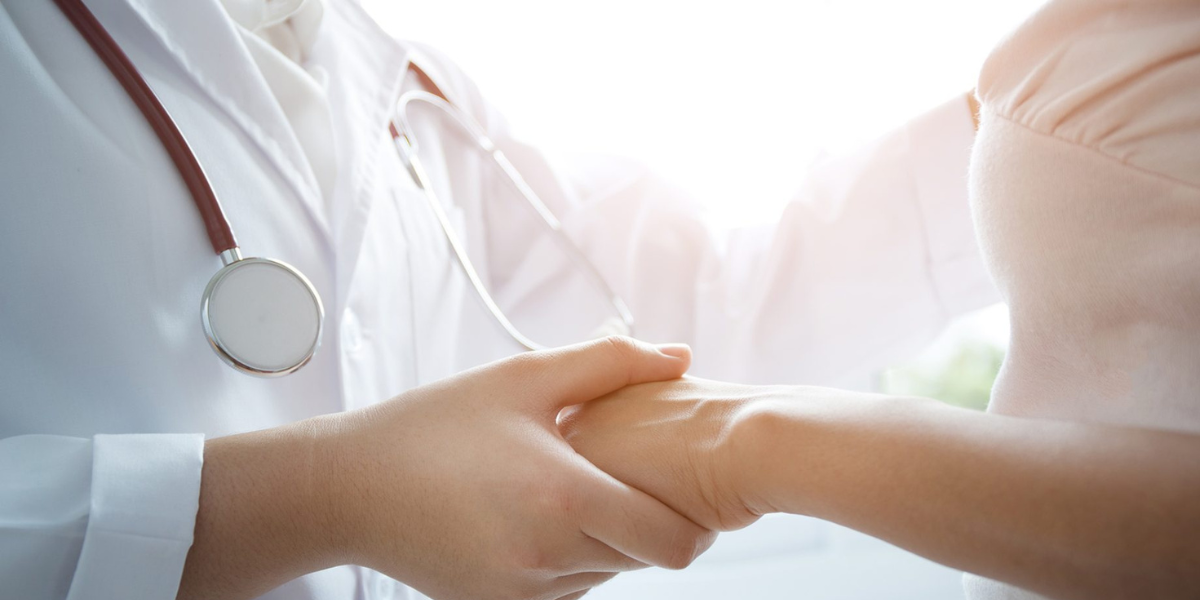 According to a global tracker, women’s healthcare in the United Kingdom is worse than in China and Saudi Arabia.

Poor efforts at health problem prevention, diagnosis, and treatment have resulted in the UK ranking lower than several countries with a troubling record on women’s rights.

According to the study, Britain performed worse than most comparable Western countries, including the United States, Australia, New Zealand, France, and Germany.

The United Kingdom was ranked 30th out of 122 countries in the 2021 Hologic Global Women’s Health Index, which was released on Tuesday.

The score, which is three points lower than the previous year’s, places it on par with Kazakhstan, Slovenia, Kosovo, and Poland in terms of women’s healthcare provision.

Overall, the position of 30th was significantly lower than the previous year’s position of 12.

After it was revealed last month that gynaecology waiting times in England had tripled in a decade, the UK government was accused of “consistently deprioritizing” women’s health.

Women now have to wait nearly four months on average for their first hospital appointment with a gynaecology specialist. In England, however, nearly 38,000 women have been on the waiting list for more than a year.

The index emphasised problems with mental health support provision in the United Kingdom, with the country’s score for women’s emotional health dropping eight points in a year to 68 out of 100.

Finally, the UK received only 23 out of 100 points for preventive care, such as cancer and diabetes screening. A separate Hologic survey of 10,000 people in the UK discovered that those from ethnic minorities were especially vulnerable to missing out.