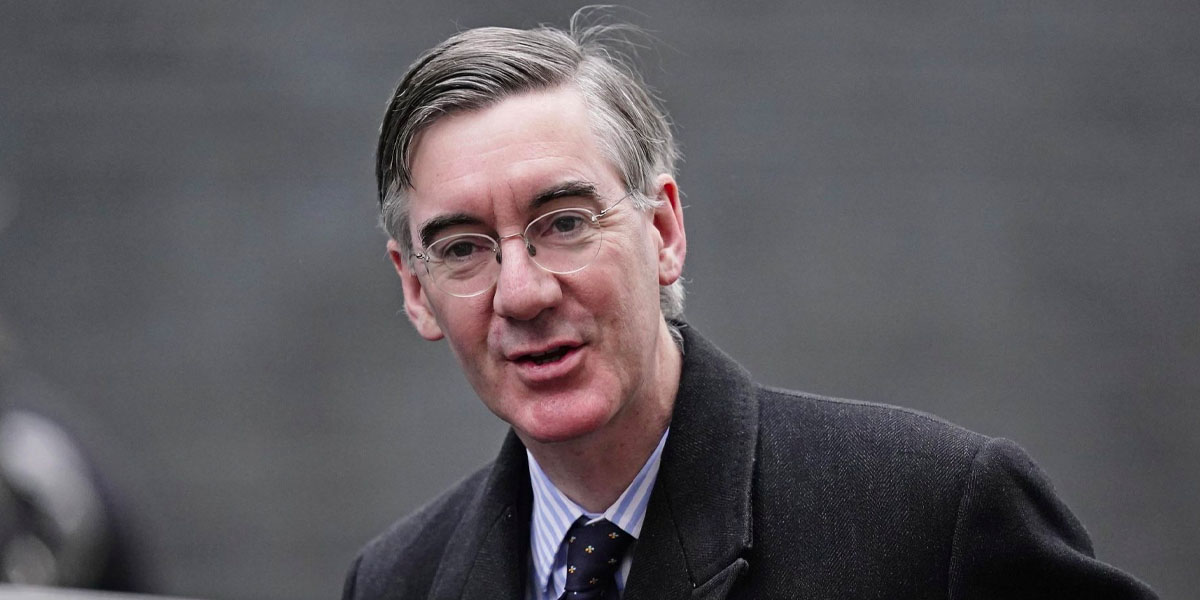 Britain’s Brexit Minister, Jacob Ress-Mogg, has called for the Conservative government to reconsider their fracking ban, a development that could improve access to affordable energy for Britons, and even improve Britain’s energy independence.

Jacob Rees-Mogg has, however, suggested that a way to combat this — as well as ensure Britain maintains their “energy security” — is to use the natural resources that Britain “has a lot of” domestically, which includes obtaining gas via fracking.

Mogg went on to rubbish eco-fearmongering claims about fracking sites — which he described as the size of a “cricket pitch” — and claimed that the seismic activity normally created during fracking is “less than you get from a rockfall in a disused coal mine”, and that people need to develop “a good understanding of what the real risks are” before they make a decision on fracking.

“All life is about balancing risk, isn’t it? That’s just the nature of humanity…there are risks in terms of the effect on areas”, Mogg continued.