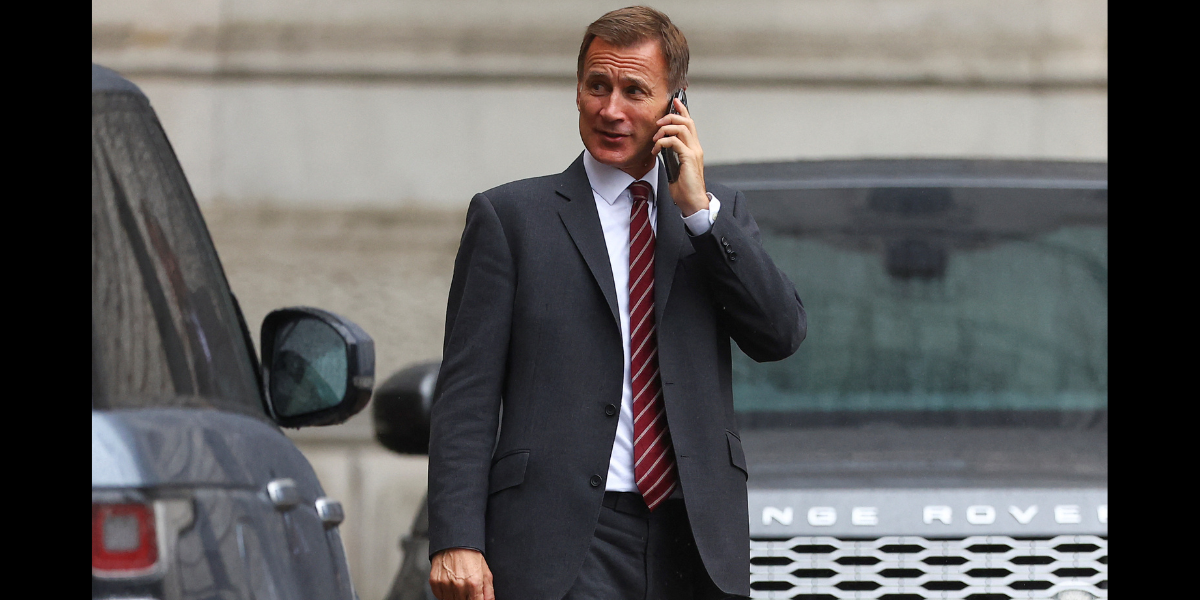 Britain’s Treasury chief warned Sunday of a coming spending crunch and tax increases for cash-strapped Britons as he attempts to plug the country’s financial “black hole.”

Jeremy Hunt, portraying himself as a Scrooge figure ahead of Thursday’s Autumn Statement, in which he will update Parliament on the government’s budget measures, said he was forced to make “very difficult decisions” in order to curb inflation and get the economy back on track.

Hunt told British broadcasters that he was determined to make the looming recession as short as possible and that everyone should expect to pay more tax.

“I’m a Conservative chancellor, and I think I’ve been completely explicit that taxes will go up, which is a very difficult thing for me to do because I came into politics to do the exact opposite,” he told the BBC, using his official title, Chancellor of the Exchequer.

Hunt is attempting to save and raise up to 60 billion pounds ($71 billion) in order to tighten public finances and undo some of the damage done by his predecessor, Kwasi Kwarteng, and former Prime Minister Liz Truss, according to economists.

According to the Resolution Foundation, a think tank, Truss and Kwarteng squandered $20 billion on unfunded cuts to national insurance and stamp duty, with another $10 billion lost due to higher interest rates and Government borrowing costs.

Hunt stated that he would continue his predecessor’s pledge to assist Britons with rising energy bills, but that government departments could face cuts.

In an earlier interview, he told The Sunday Times, “I’m Scrooge, and I’m going to do things to make sure Christmas is never cancelled.”