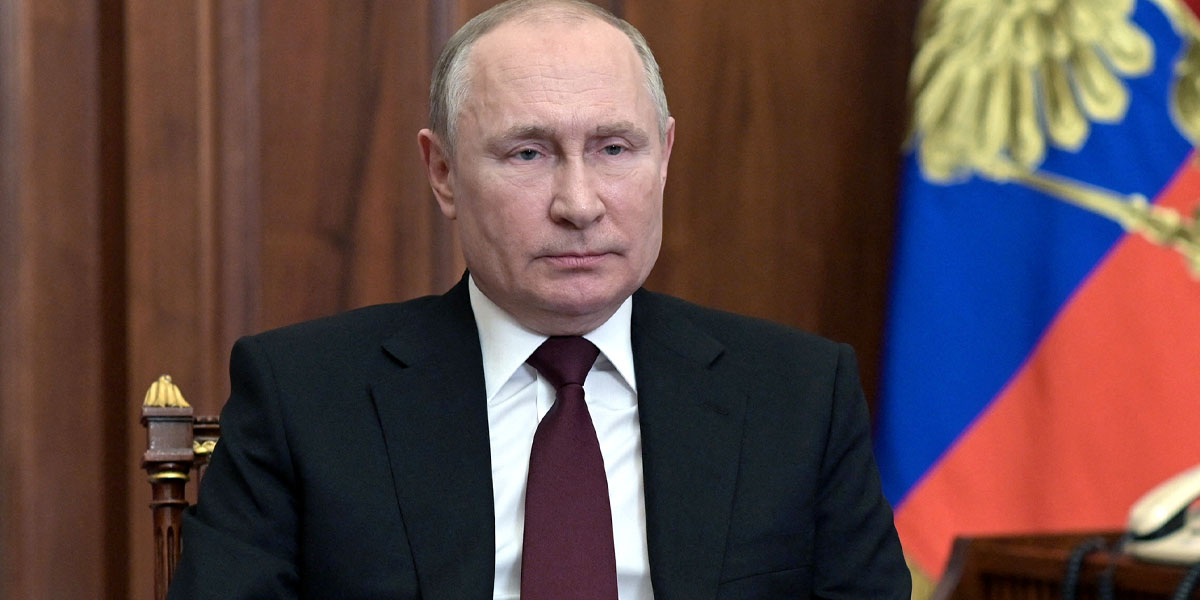 Vladimir Putin may be forced to give up control of the war in Ukraine for days as he is set for cancer surgery, a ‘Kremlin insider’ has claimed.

The Russian dictator will reportedly nominate hardline Security Council head and ex-FSB chief Nikolai Patrushev to take control of the invasion while he is incapacitated.

Shadowy Patrushev, 70, is seen as a key architect of the war strategy so far – and the man who convinced Putin that Kyiv is awash with neo-Nazis.

The extraordinary claims appeared on the popular Telegram channel General SVR, which says its source is a well-placed figure in the Kremlin.

General SVR reported that Putin has abdominal cancer and Parkinson’s 18 months ago.

He has reportedly delayed surgery, which will now not take place before the Victory Day commemoration of Russia’s World War Two victory in Red Square on May 9.

The news comes amid speculation Putin will launch an all-out war across Ukraine and order mass mobilisation of military-age men, a considerable political risk.

SVR reported: ‘The Russian President Vladimir Putin has oncology, and the latest problems identified during [his latest] examination are associated with this disease.’

He also suffers from ‘Parkinson’s disease and schizoaffective disorder’, which carries symptoms of schizophrenia including hallucinations and mania.

The latest post on the suspected medical problems said: ‘Putin’s doctors insist on the need for him to undergo surgery in the near future.’

Earlier it claimed Putin had been ‘prescribed new drugs’ from the West and given heavier doses.

‘According to our information, one of the new medicines recommended by doctors after oral administration caused side effects in Putin in the form of severe dizziness and weakness,’ said a post earlier this month.