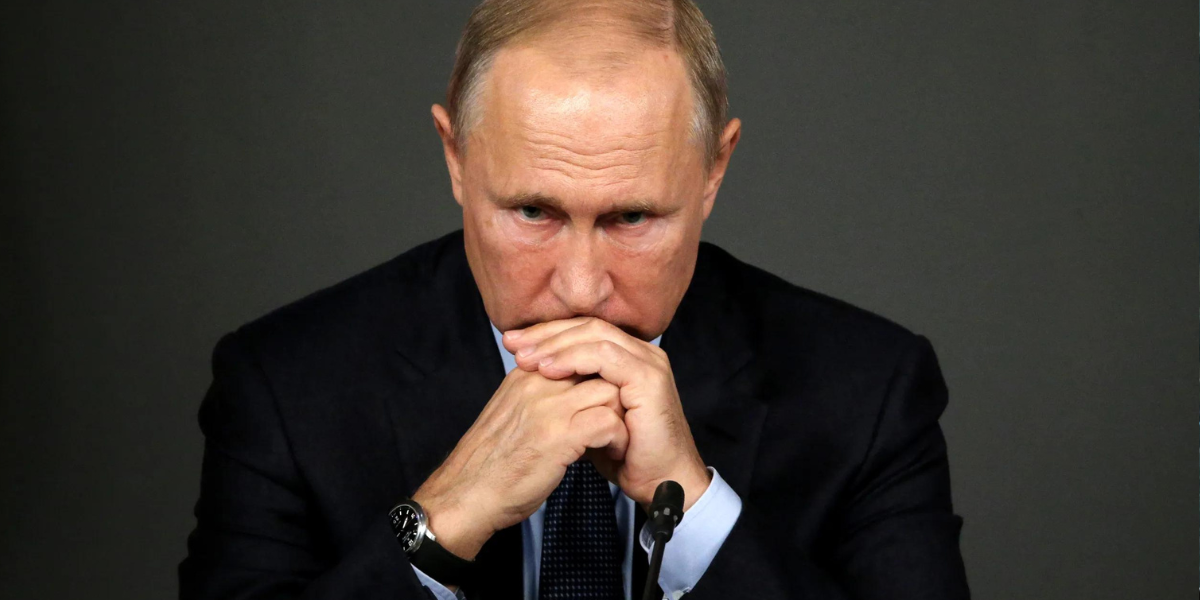 President Vladimir Putin issued Russia’s long-awaited response to a Western price cap on Tuesday, signing a decree that prohibits the supply of crude oil and oil products from 1 February to nations that adhere to the cap for five months.

The Group of Seven major powers, the European Union, and Australia agreed this month to impose a $60-per-barrel price cap on Russian seaborne crude oil beginning December 5 in response to Moscow’s “special military operation” in Ukraine.

The cap is close to the current Russian oil price, but far below the windfall price Russia was able to sell for this year, which helped offset the impact of financial sanctions on Moscow.

Russia is the world’s second largest oil exporter after Saudi Arabia, and a major disruption to its sales would have far reaching consequences for global energy supplies.

The decree, published on a government portal and the Kremlin website, was presented as a direct response to “actions that are unfriendly and contradictory to international law by the United States and foreign states and international organisations joining them”.

“Deliveries of Russian oil and oil products to foreign entities and individuals are banned, on the condition that in the contracts for these supplies, the use of a maximum price fixing mechanism is directly or indirectly envisaged,” the decree stated, referring specifically to the United States and other foreign states that have imposed the price cap.

“The established ban applies to all stages of supply up to the end buyer.”

The decree, which includes a clause that allows for Putin to overrule the ban in special cases, stated: “This…comes into force on February 1, 2023, and applies until July 1, 2023.”

Crude oil exports will be banned from February 1, but the date for the oil products ban will be determined by the Russian government and could be after February 1.

The price cap, unseen even in the times of the Cold War between the West and the Soviet Union, is aimed at crippling Russian state coffers and Moscow’s military efforts in Ukraine.