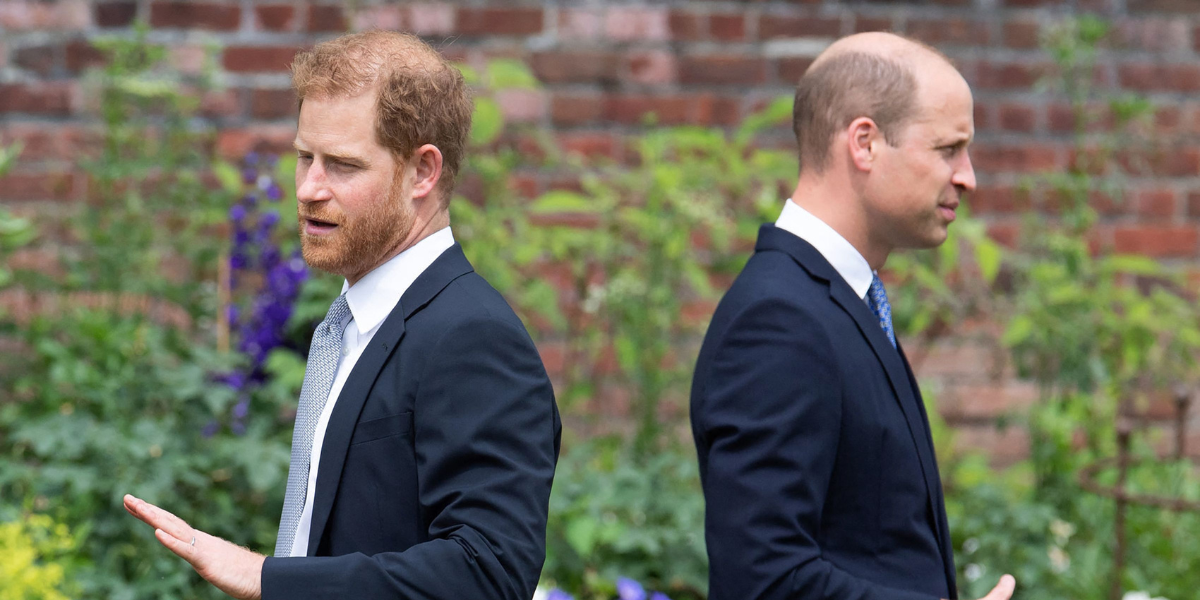 According to the pair’s former private secretary, Prince William said that he will always prioritise the Royal Family over his relationship with his brother Prince Harry.

Harry resigned as a senior royal in 2020 before moving to the United States to live with his wife, Meghan Markle.

Since then, Meghan and Harry have made a number of allegations about royal life, including racism against an unnamed member of the Royal Family during an interview with Oprah Winfrey.

As a result, the once inseparable brothers have grown increasingly distant from one another.

According to Jamie Lowther-Pinkerton, a godfather to William’s son Prince George, the Duke of Cambridge made a “conscious decision” to prioritise the firm over his brother after he stepped down as a senior royal.

“Prince William is very analytical and asks all the questions and makes sure he understands what you’re asking him to do,” Mr Lowther-Pinkerton said.

“His sort of moral compass is set absolutely rigidly due north. He has the clearest understanding of almost anybody I know of what is right and what is wrong and he won’t waiver from it, even if it means he’s going to take a hit.”

“There are many examples of when I worked for him where it would have been very easy to take one route but it wouldn’t have been the honourable or the right thing to do so he took the more difficult route,” he says in the upcoming Channel 4 documentary “The Real Windsors: A Very Modern Prince.”

It comes as Meghan and Harry prepare to visit the United Kingdom for a series of charity events next month.

The Duke and Duchess of Sussex are expected to spend the trip at their Windsor estate, Frogmore Cottage.

Despite the fact that William and Kate live nearby in Adelaide Cottage, reports indicate that the Sussexes have “no plans” to visit the Cambridges.