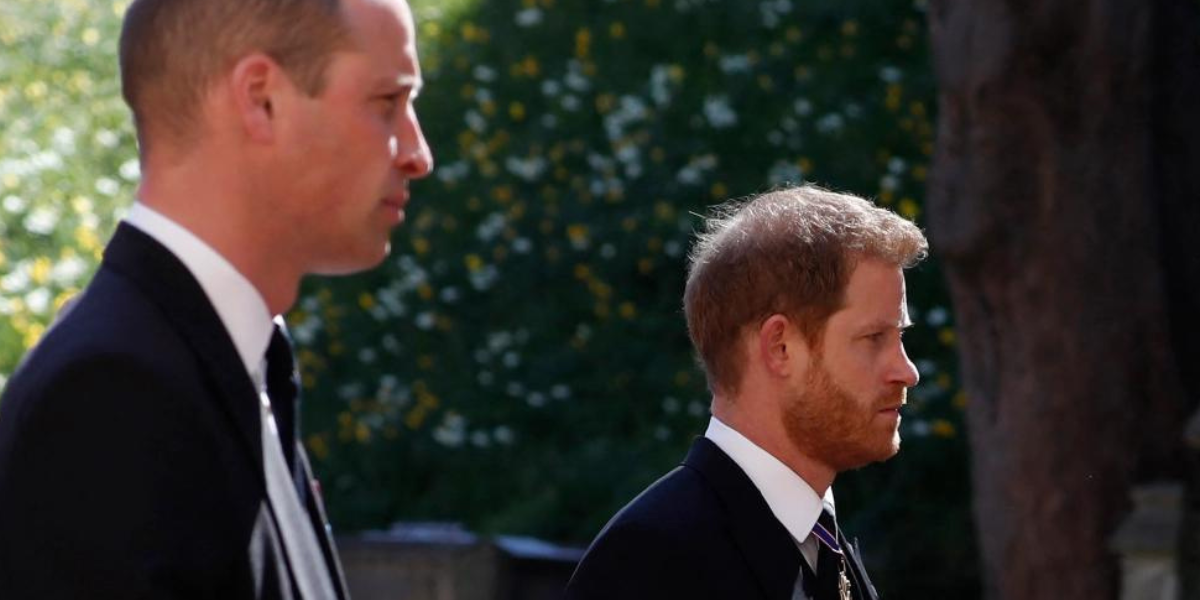 According to a ‘leaked’ excerpt from Prince Harry’s memoir Spare, he was thrown to the floor by his older brother Prince William, Britain’s future king, during an argument over his “rude” wife Meghan.

The book, ghostwritten by American novelist JR Moehringer, claims that William was arguing with him about the behaviour of his wife Meghan Markle, properly Meghan, Duchess of Sussex, at the time of the incident.

William is said to have told Harry that Meghan was “abrasive,” “difficult,” and “rude” — “parrot[ing] the press narrative,” according to Harry, as if his brother couldn’t form his own opinion of the American actress based on his direct experience with her — while their families were still living together at Kensington Palace.

William is said to have told Harry he was trying to help him, with the younger brother responding: “Are you serious? Help me? Sorry – is that what you call this? Helping me?”

This is said to have angered William, who according to the Guardian‘s summary of the excerpt “swore while stepping towards [Harry]” and Harry — “[n]ow scared” — retreated to the kitchen.

“Willy, I can’t speak to you when you’re like this,” Harry is said to have told his brother, handing him a glass of water.

“[William] set down the water, called me another name, then came at me. It all happened so fast. So very fast,” Harry continued, perhaps somewhat overdramatically.

“He grabbed me by the collar, ripping my necklace, and he knocked me to the floor. I landed on the dog’s bowl, which cracked under my back, the pieces cutting into me,” he added.

Harry said he “lay there for a moment, dazed” after his brother tossed him, before climbing to his feet and telling him to leave.

William supposedly invited his brother, a war veteran, to fight back, but he was unwilling to do so.

He returned to the scene of the incident later “looking regretful” and offered Harry an apology, and suggested he did not have to tell Meghan “about this”.

“You mean that you attacked me?” the younger brother responded prissily, with William denying there had been an “attack”.

The Guardian reports Harry did not tell his wife what had happened at first “but [he] did call his therapist”.

The title of Harry’s memoir, Spare, alludes to the old adage “an heir and a spare” — William being the former and Harry, as the younger son of a future king, the latter — implying a long-held resentment towards his older brother.

However, it is unclear which of the two brothers will gain more sympathy from Harry’s harrowing story of being thrown into a dog food bowl by William, with much of the British public apparently dismayed of Harry and Meghan’s constant efforts to boost their public profile by publicly airing dirty laundry as they pursue activism and celebrity in California.