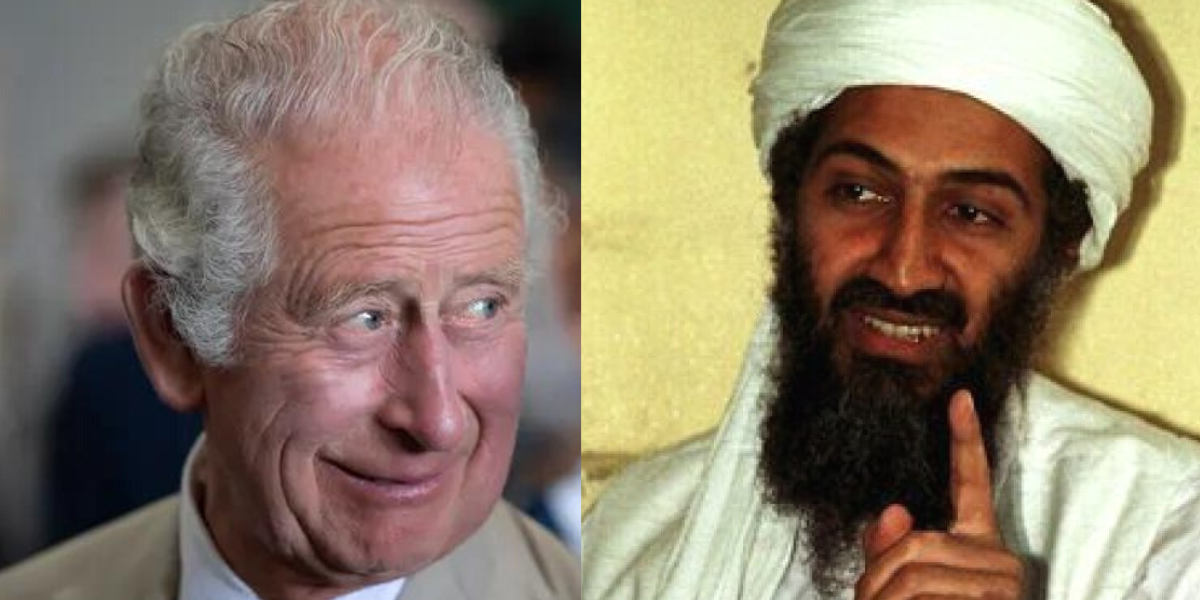 Prince Charles is facing new questions about his charity’s donations after it was revealed that his foundation accepted £1 million from Osama bin Laden’s family.

According to The Sunday Times, Charles allegedly obtained the funds from Bakr bin Laden and his brother Shafiq, both members of one of Saudi Arabia’s wealthiest families. Clarence House, however, stated that the donation was accepted by the Prince of Wales’ Charitable Fund, not Charles.

Bakr and Shafiq are half-brothers to Osama bin Laden, the founder of al-Qaeda, through their late father, Mohammed bin Awad bin Laden.

Their father was a Yemeni-born billionaire who made his fortune in the construction industry. He had 54 children with at least 11 wives before his death in 1967.

Osama bin Laden, the mastermind behind the September 11 attacks, was disavowed by the bin Laden family decades ago.

Prince Charles arranged the payment after a private meeting with Bakr, 76, at Clarence House on October 30, 2013.

Clarence House said in a statement that The Prince of Wales’ Charitable Fund assured them that “thorough due diligence was undertaken in accepting this donation.”

“The decision to accept was taken by the charity’s Trustees alone and any attempt to characterise it otherwise is false,” they added.