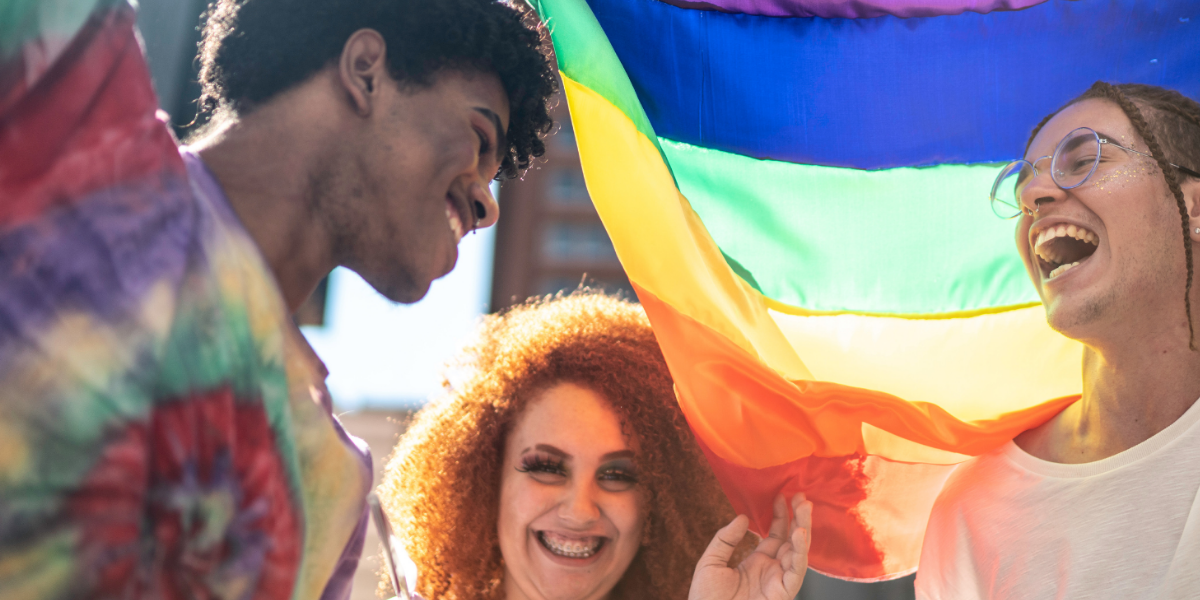 The percentage of people aged 16 to 24 in the UK who identify as lesbian, gay, or bisexual (LGB) has nearly doubled in the last four years.

”This means that nearly one in 12 young Britons now identifies as either gay, lesbian, or bisexual, following “an increasing trend for this age group since 2014,” the ONS said.

The majority of the 16-24 population, 5.3% identified as bisexual, with 2.7% identifying as homosexual or lesbian and 87.3% claiming to be heterosexual. The remaining 3.4% either declined to respond or claimed ignorance.

In the adult population of the United Kingdom, 3.% of adults identified as lesbian, gay, or bisexual. This is also a rise from previous years, with 2.7% in 2019 and 1.6% in 2014, the first year the ONS began keeping track of such data.

The survey, which was produced as part of the Annual Population Survey, also discovered that the number of heterosexual adults is on the decline, falling from 95.3% in 2014 to 93.6% in 2020.

According to the ONS, London had the largest proportion of adults who identified as LGB, with 2.9% identifying as lesbian or gay and 1.7% identifying as bisexual in the demographically varied British city. In comparison, eastern England’s more rural districts had the lowest rate, with only 2.3% of adults identifying as LGB.

Because the study was only focused on sexual preferences, no information on the number of people who identify as transgender or non-binary was included.

There is additional data to imply that the number of young individuals who identify as transgender is increasing.

In March, figures leaked from the Tavistock and Portman Trust’s Gender Identity Development Service (GIDS) in London found that during the coronavirus lockdowns, the number of children seeking gender reassignment procedures increased by 20%.

Commenting on the steep rise Stephanie Davies-Arai of the Transgender Trend campaign group said: “Life stopped really, so adolescents at that stage in their lives, where they’re really searching for their identity, turn online.

“They’re bombarded with messages about being trans and that all of their problems and insecurities and anxieties are because they’re trans.”

While there are currently no firm numbers on the percentage of people who identify as transgender in Britain, the government has estimated that there could be between 200,000 and 500,000 within the country.