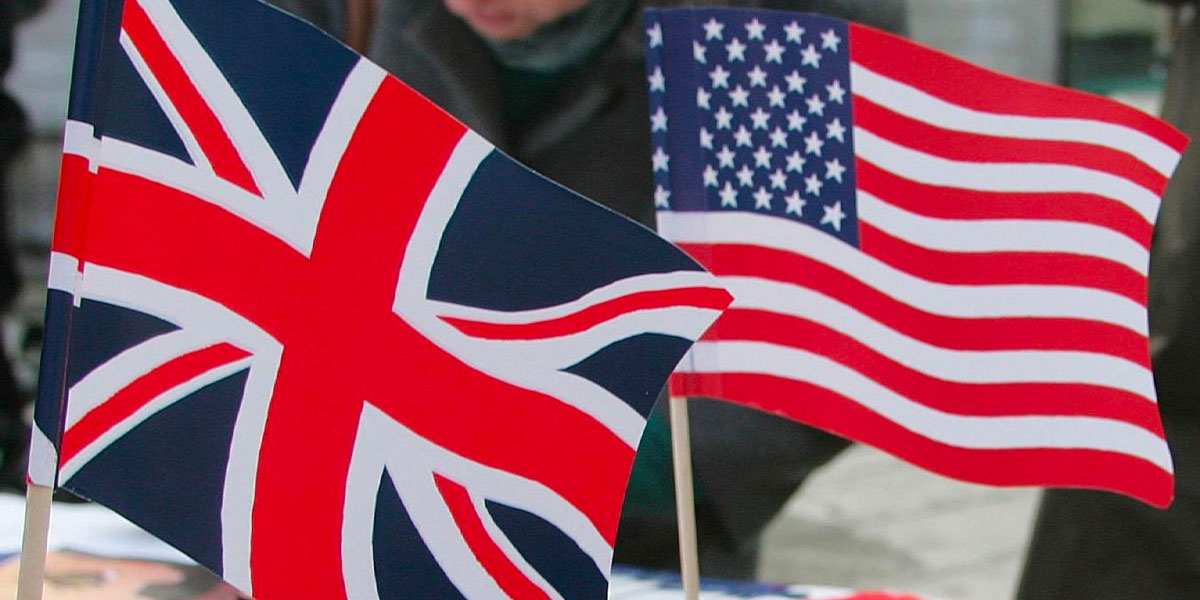 In an article for Express.co.uk, Trade Minister Penny Mordaunt stated that Britain will begin signing US trade agreements as early as next month.

The United Kingdom appears to be on track to achieve a number of accords with individual states, bolstering its already booming trading relationship with the United States. Ministers are eager to boost trade as part of the Government’s Global Britain strategy, boosting post-Brexit Britain on the global stage.

Ms Mordaunt will begin the campaign to strengthen transatlantic ties by signing a pact with Indiana, which is expected to be completed within the next two weeks.

“These agreements will cut bureaucracy, reduce costs and increase the flow of business,” the minister said.

“These plans are bespoke to each state and some also reach upwards to city level. 93% of the growth in the US comes from its Metro areas.”

“Some will focus on specific sectors and geographies in the UK. We now have a pipeline of agreements and start signing them next month, with Indiana being the first,” she added.

A contract with Texas is expected to be signed soon after, maybe in October.

After leaving the EU, the UK’s trade plan included negotiating a free trade agreement with the United States.

However, in September, Boris Johnson stated that trade discussions will most certainly take place in 2018 through “incremental steps”, adding that the “Biden administration is not doing free trade deals around the world right now”.

US President Joe Biden has expressed reservations about a complete US-UK free trade agreement, stressing that such a deal would be impossible to achieve if the UK weakened the Good Friday Agreement, as a revision of the Northern Ireland Protocol might accomplish.

Despite the fact that some limited conversations have taken place since then, Ms Mordaunt argued that an agreement with the White House was not required to enhance trade.

She said: “The most common criticism of this approach is that you can’t form trade agreements with the individual American States.

“It must be done at the Federal level. This overlooks one fundamental point.”

“If that wasn’t the case, how could the UK have ever become the largest single foreign investor in the United States?

“Why do we work so well together? Because we have so much in common,” noted in confidence.

She also added that the US and the UK may also share the same language, but more importantly for business, both countries’ legal systems are similar having had a common starting point – English Common Law.”