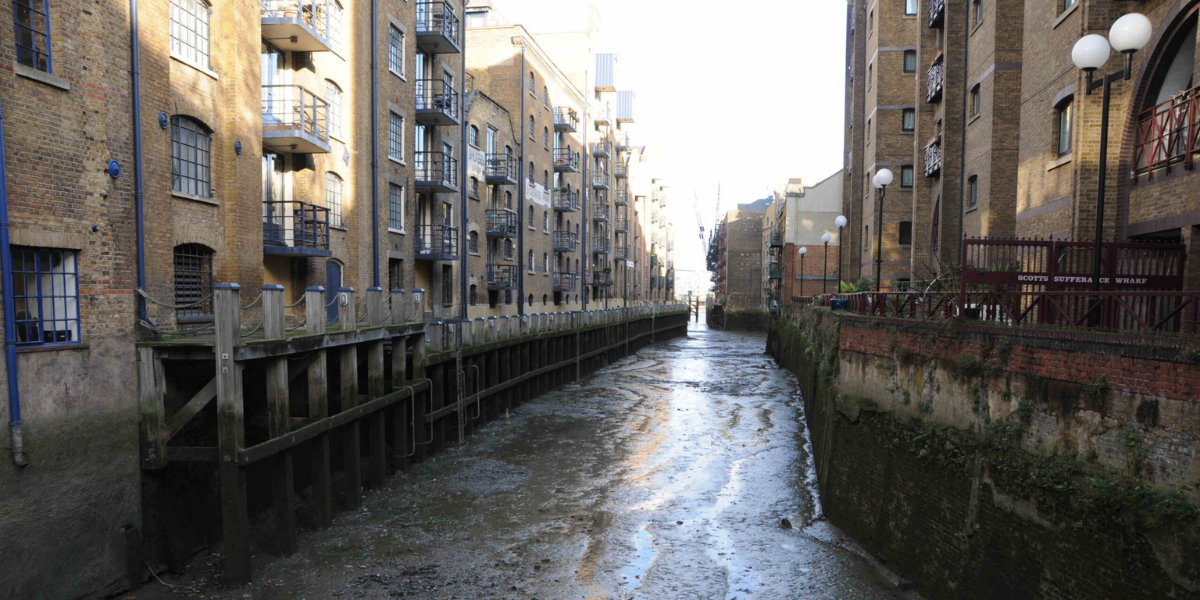 Health experts in the UK have discovered a possible polio epidemic in London for the first time – in almost 40 years.

Scientists from the UK discovered numerous samples of the virus in wastewater at the London Beckton Sewage Treatment Works, the country’s biggest water treatment facility.

Following the discovery of traces of the disease in the capital’s sewage system, parents in London have been advised to ensure that their children are fully immunised against polio.

The announcement comes just two weeks after the World Health Organization (W.H.O.) stated that coronavirus vaccination infrastructure should be maintained in order to combat other diseases such as polio in the future.

Direct instances of polio have not yet been found in the United Kingdom. According to the UK Health Security Agency (UKHSA), it was most likely brought to London by someone who had recently been vaccinated against the virus in another country.

The organisation said the risk to the general public is incredibly minimal because the vast majority of British citizens receive polio vaccinations as children, protecting them against infection.

Although the risk is low, parents should still check their children’s immunisation status to ensure they are fully up to date.

“Most of the UK population will be protected from vaccination in childhood, but in some communities with low vaccine coverage, individuals may remain at risk,” said Dr Vanessa Saliba, consultant epidemiologist at UKHSA.

In the UK, a routine children’s programme uses an inactivated polio vaccine. It is administered three times before the age of one, then again at three and 14 years old, according to the National Health Service (NHS).

With the rest of the UK to receive more than 90% of the first three doses, London’s take-up is considerably behind target at roughly 86%.

People with polio or those who have received polio vaccinations lose the virus in their stool, which eventually makes its way into the effluent. According to the current theory, a carrier of the virus entered London and then disseminated it to people who hadn’t received the vaccine.

The W.H.O. has been notified of the situation, and health authorities have officially declared a national incident.