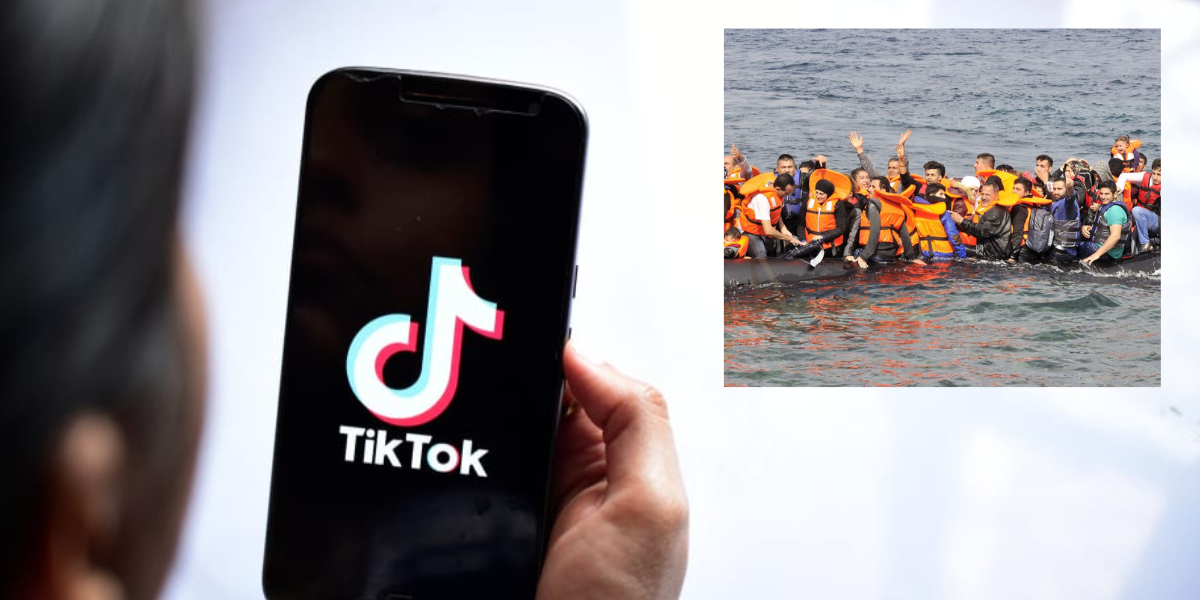 Human trafficking gangs are offering to take illegal migrants across the English Channel from France in small rubber boats on TikTok, the Chinese owned short video social media platform, right under the nose of the British government.

Based on  the investigation, people smugglers charge up to £5,500 to take one person across the Channel, but other videos advertise a “summer sale” of £3,500.

While some migrants from wealthier countries, such as Iran, may be able to pay in advance, many migrants will agree to work in slave-like conditions in Britain in order to pay off the smuggling gangs.

“Until the end of July, we have a route every day.” We are France’s best group for passing people. “The price is £5,000, DM for the next route,” according to one video.

“What are you waiting for, only £4,000?” Leave today, contact in DM tomorrow. “Every day at four o’clock, direct line France-England,” another advertised.

The investigation comes after another 696 illegals crossed the Channel on Monday, the year’s highest daily figure. With the most recent arrivals, over 17,000 people have successfully arrived on British soil this year.

Last month, the Independent Chief Inspector of Borders and Immigration concluded that the country’s handling of illegal migrants is “inexcusably awful.”

According to the report, border officials frequently allowed migrants into the country without being documented, fingerprinted, or even collecting an accurate name, allowing hundreds to flee their taxpayer-funded housing and enter the country.