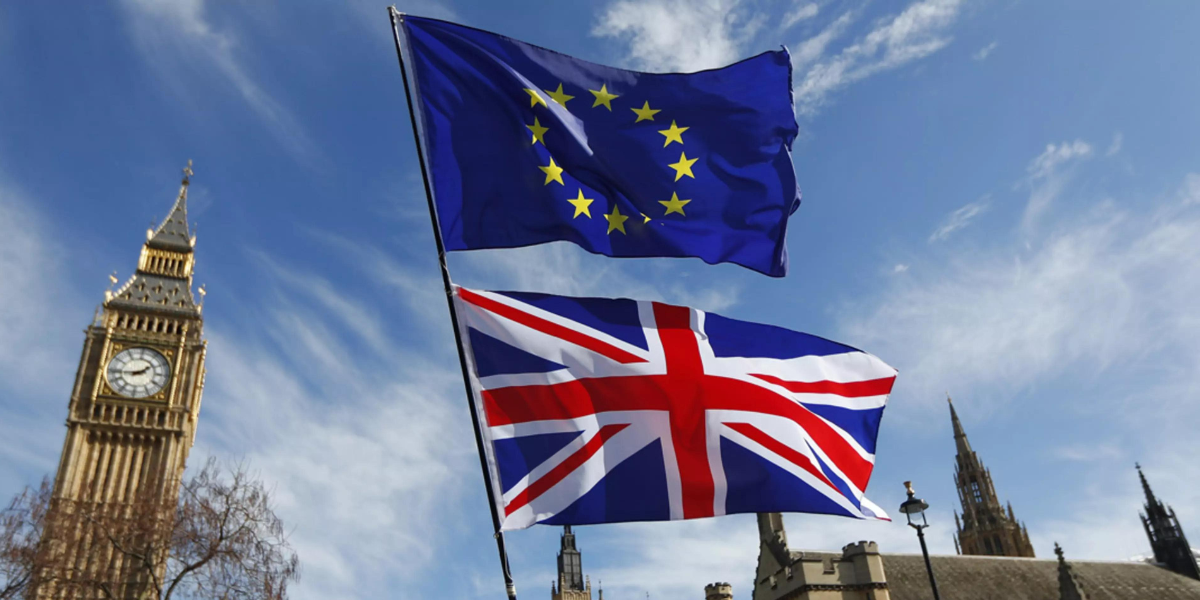 As Rishi Sunak’s Government struggles with the Northern Ireland Protocol, Gina Miller has insisted that “we need to re-negotiate” the terms of the Brexit deal.

Gina Miller, the leader of the True and Fair Party, initiated a legal case against the British government in 2016 over its authority to implement Brexit without Parliament’s approval.

Ms Miller told LBC that “all the red flags” raised during the Brexit debate have come true, implying that poor UK growth and complex trade barriers have tainted the reasoning behind leaving the European Union.

In an effort to resolve the current issues, it has been reported that the government is seeking a Swiss-style negotiation with the European Union that could help avoid the current trade barriers.

Ms Miller said: “There is no concrete modelling or plan, and now all the red flags that were in the deal, and all of the realities of how integrated supply chains work, how we relied on workforces in the NHS, teaching, culture, financial services, how regular alignment actually helps inward investment when it comes to boosting growth, all of those realities are coming home to roost.

“And this is at a time when we have legally left [the European Union] in domestic and international law.

“So, where do we go from here? In my mind, we have to look at the negotiation clause that already exists in the treaty.”

Ms Miller’s remarks come as the Sunday Times reported that Rishi Sunak’s government is considering putting the UK on the path to a Swiss-style relationship with the EU, which could help navigate the difficult protocol issue.

While Boris Johnson ostensibly achieved exit from the European Union, the Northern Ireland Protocol has prevented a complete exit.