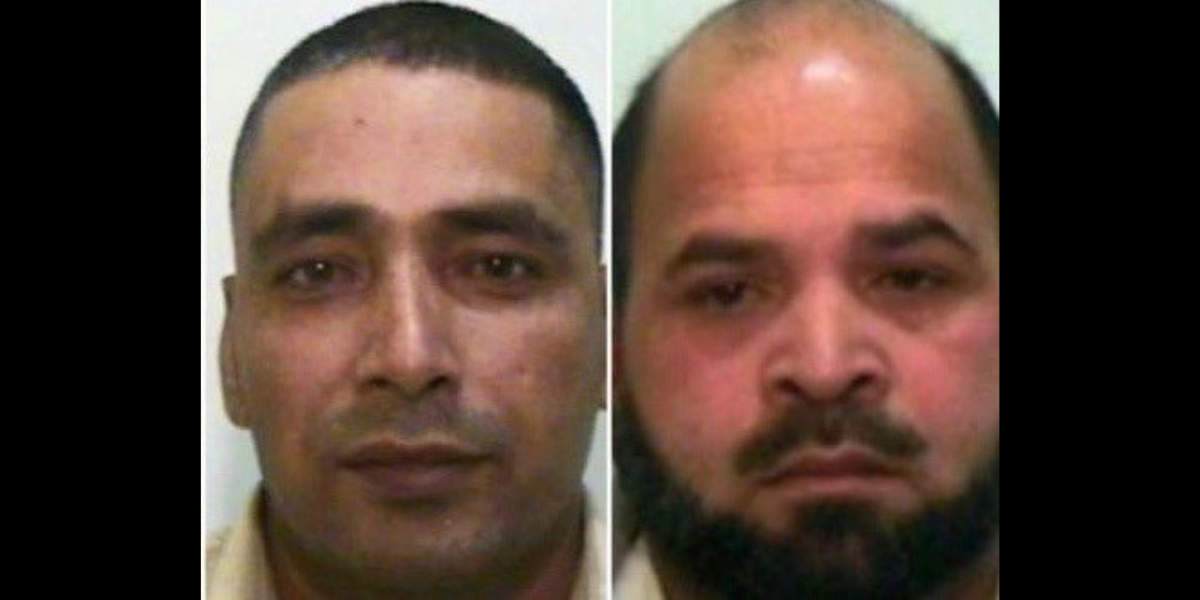 After years of taxpayer-funded appeals, two members of the infamous Rochdale child rape grooming gang are reportedly set to be deported to their native Pakistan.

Adil Khan, 51, and Qari Abdul Rauf, 53, are allegedly set to be deported from the United Kingdom after a seven-year legal process. In 2012, the couple was convicted on a slew of charges related to the sexual abuse of children as young as 12.

Even after the heinous nature of their crimes, they were released from prison early and released back onto the streets where they once preyed on young girls, at least one of whom was horrified when she saw her rapist in a nearby supermarket.

Judges said Khan displayed a “breathtaking lack of remorse” for his role in the nine-member grooming gang that abused up to 47 vulnerable girls in Rochdale between 2008 and 2010.

Qari Abdul Rauf was also found guilty of sex trafficking a 15-year-old girl, driving her to secluded areas in his taxi to have sex with her, and bringing her to an apartment in Rochdale where he and others raped her.

The decision to finally deport the couple, made in August, was made public on Wednesday. Charlotte Welsh and Siew Ling Yoke, the case’s presiding judges, stated that there is a “very strong public interest” in deporting them as soon as possible.

According to a Guardian report, the legal challenges have cost the British public £550,000.