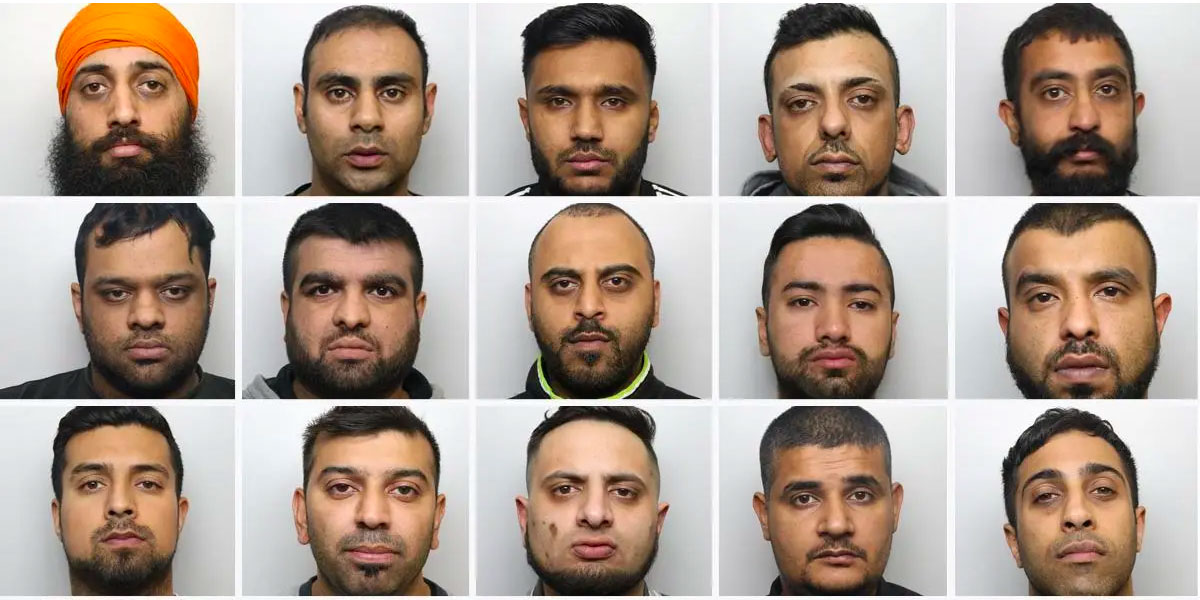 The investigation into the police’s handling of the Rotherham grooming gang scandal, in which an estimated 1,400 young girls were sexually abused, has failed to impose any criminal penalties or see any officers fired for misconduct.

In a decision condemned by victims’ rights activists, politicians, and lawyers, the Independent Office for Police Conduct (IOPC) has cleared former detective David Walker of any wrongdoing. The decision not to punish Walker means that all 47 officers who were investigated have not faced punishment.

Walker had been accused of ignoring tips about potential child grooming, but the IOPC claims he “acted appropriately with any information” provided to him.

Jayne Senior MBE, a key witness in the inquiry, said that the former detective had failed to investigate information about two young girls being sexually abused by a taxi driver, with Senior claiming he said: “This appears to be a matter for social services.”

Former police detective turned rape gang whistleblower Maggie Oliver said that the decision to clear all the officers involved in the Rotherham scandal demonstrated the “corrupt” nature of investigations into police.

Sarah Champion, the Labour MP for Rotherham, said that the decision not to prosecute any police officers will be a “bitter disappointment” for the grooming gang victims.