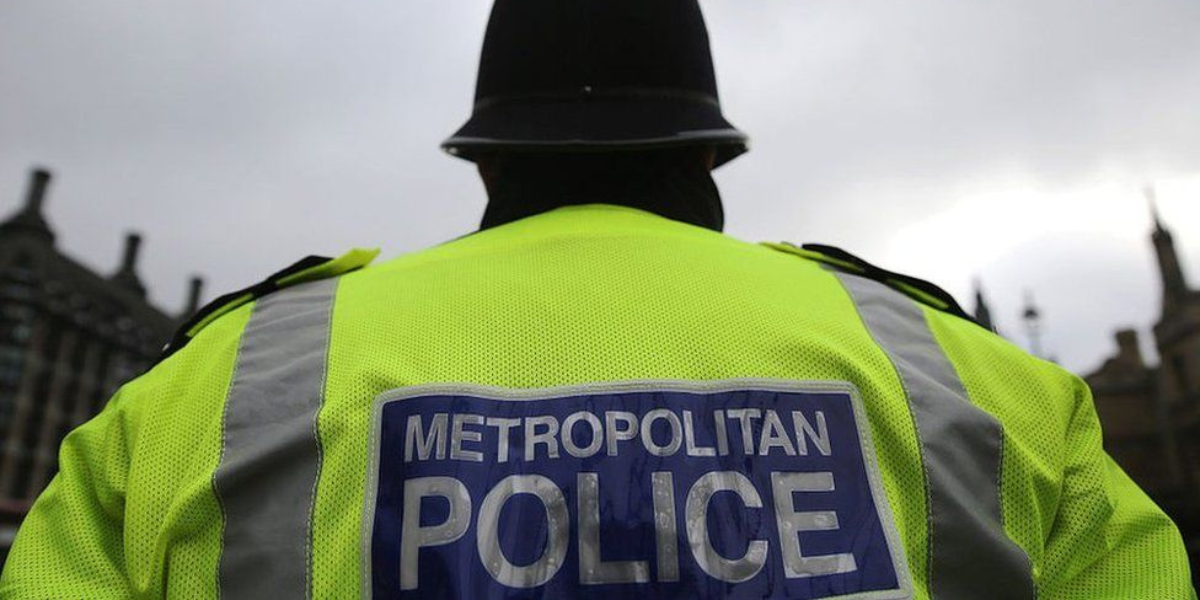 A member of the Metropolitan Police in London has been charged with having sexual activity with a minor and twelve other crimes against children, including taking indecent images.

PC Hussain Chehab, an officer assigned to the Met’s North Area Command Unit in Enflied, London, was charged on Tuesday with 13 crimes against children after being arrested in July of last year. The Met’s Directorate of Professional Standards has since suspended the officer from duty.

He was charged with four counts of sexual activity with a minor, who was between the ages of 13 and 15 at the time of the alleged attacks.

The alleged offences all occurred between 2019 and 2021, while he was still a serving member of the police force tasked with keeping the British capital safe.

The head of the North Area Command Unit, DCS Caroline Haines, commented on the charges, saying, “We recognise that this news will cause concern within the community, and we have fully engaged with our local partners throughout this investigation.”

“The Met has announced a comprehensive review of its standards as part of a genuine commitment to rebuild trust but I understand that developments such as this undermine that work.

“We would encourage anyone who has concerns about the actions of any of our officers to report them to us immediately.”

RELATED ARTICLE
RICHER THAN YOU! Criminals RECEIVE ‘Hundreds of Pounds’ Despite Being in Prison, Reports Reveal