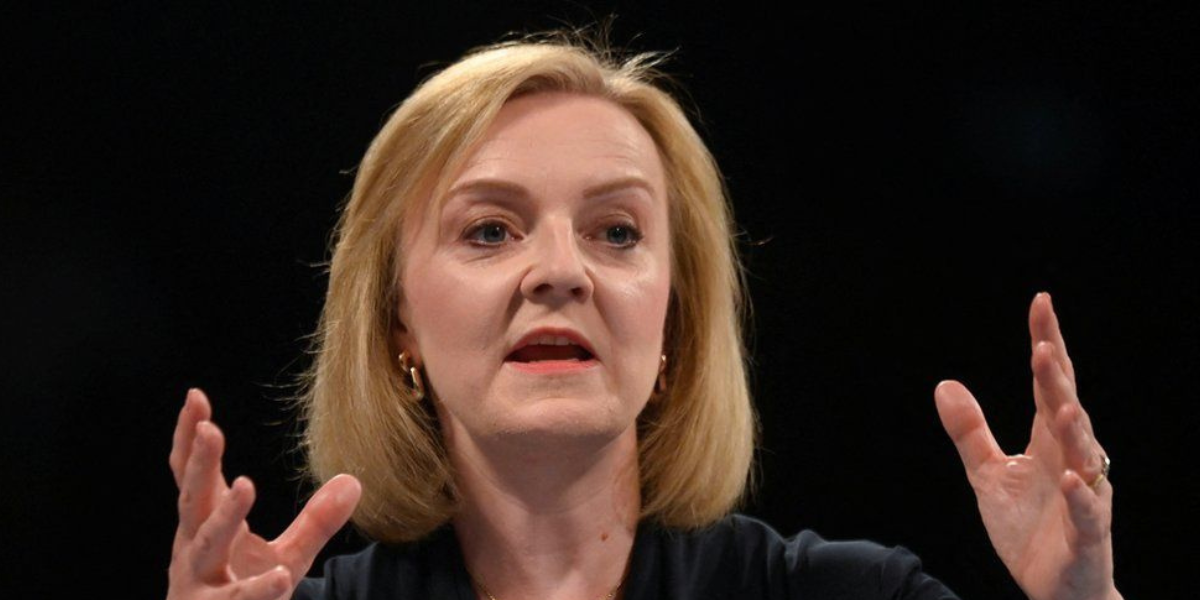 After being “horrified” by the bloated size of the civil service, Liz Truss is planning to reduce the number of Downing Street staff if she becomes Prime Minister.

While publicly stating that she is “not taking anything for granted,” Ms Truss has begun to consider the makeup of her future Cabinet and Downing Street operation if she defeats Rishi Sunak.

The desire to reduce the number of civil servants in No10 is thought to be high on the South West Norfolk MP’s priority list.

According to a source, Ms Truss wanted her premiership to be less presidential, and she wanted to “empower” her top team to push her Government’s agenda forward.

She hopes to unleash the full capabilities of the Conservative Party by focusing less on the Prime Minister and more on the Government as a whole.