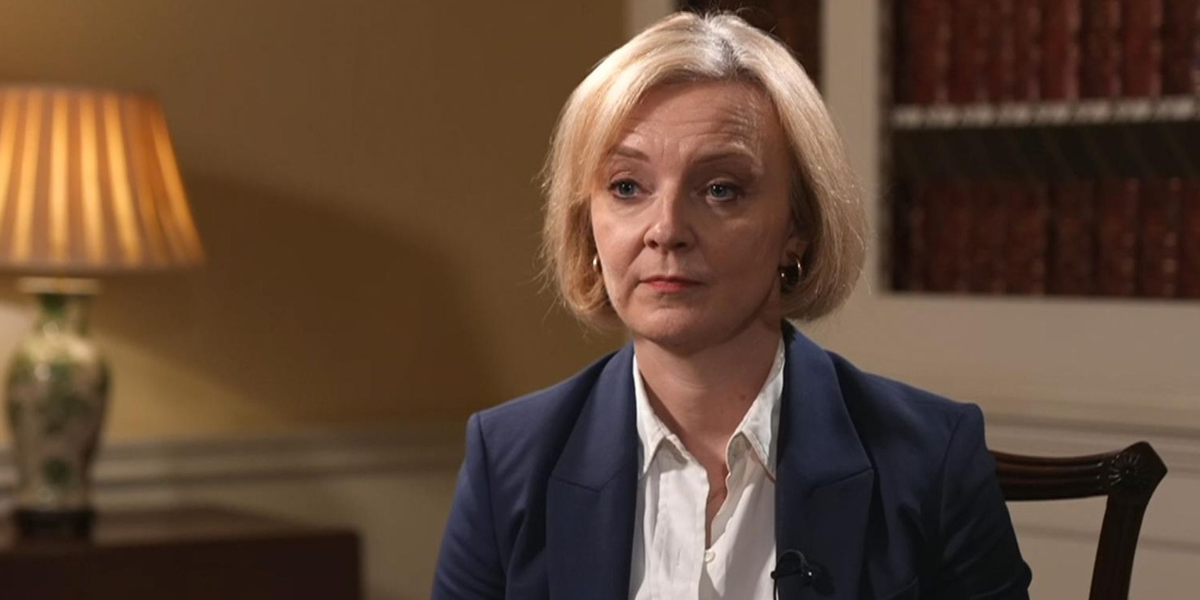 UK Prime Minister Liz Truss has apologised for her “mistakes” and promised to lead the Conservatives into the next general election as she battled for her job following the demise of her tax-cutting plans.

After the Government’s fiscal policies spooked the markets, the Prime Minister said she “adjusted what we’re doing,” appointing a new Chancellor with a new strategy to “restore economic stability.”

“I do think it is the mark of an honest politician who does say, yes, I’ve made a mistake,” she said.

Labour accused the Conservatives of causing a crisis paid for by working people and insisted that “no sorry” would not change that.

The Prime Minister is fighting to keep her job after her economic plan was shattered by the demise of her former chancellor’s landmark mini-budget.

Ms Truss said she wanted to “accept responsibility and say sorry for the mistakes that have been made” after sitting silently in the Commons for roughly 30 minutes as Jeremy Hunt, the new Chancellor, told MPs he was scaling back the energy support package and scrapping most of the tax cuts announced by his predecessor.

“I wanted to act… to help people with their energy bills, to deal with the issue of high taxes, but we went too far and too fast. I’ve acknowledged that” she told the BBC.

Ms Truss was elected Prime Minister after winning the Tory leadership election on the promise of drastic tax cuts.

But she has been humiliated by a series of U-turns since last month’s so-called “fiscal event” caused market chaos.

The pound fell to its lowest level in history in the three weeks following the ex-mini budget, the chancellor’s interest rates on Government loans rose to their highest level in 30 years, and London’s stock market fell to a 19-month low.

The disarray eventually led to Kwasi Kwarteng’s demise, with Mr Hunt – a supporter of Ms Truss’s Tory leadership rival Rishi Sunak – chosen to take over at the Treasury.

He ripped up the Prime Minister’s economic strategy on Monday, abandoning plans to cut the basic rate of income tax in April and freeze alcohol duty beginning in February.

When Mr Hunt was asked, “will Liz Truss be PM by Christmas?”, he replied: “I believe so yes”.