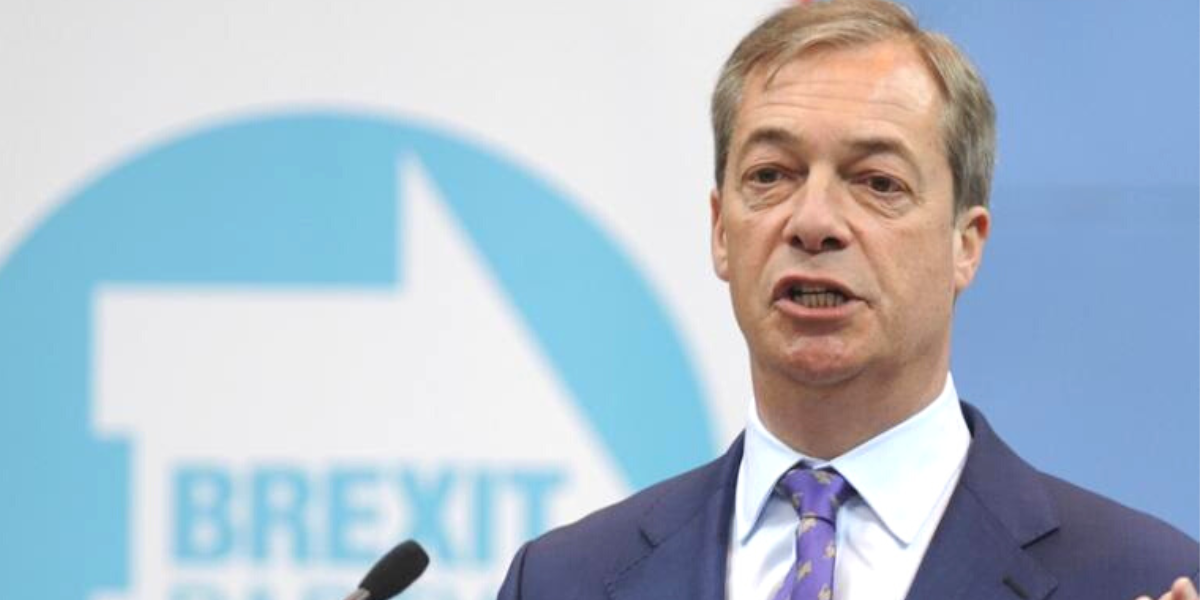 After the first Rwanda flight was cancelled due to a last-minute legal challenge, Nigel Farage called for Britain to leave the European Court of Human Rights (ECHR) and “finally complete Brexit.”

The first batch of migrants was supposed to be sent to Rwanda for processing yesterday as part of the government’s new scheme to discourage illegal border crossings.

However, with the plane on the runway, the ECHR issued injunctions at the eleventh hour to prevent migrants from boarding.

His remarks come just hours after former Brexit Party MEP Richard Tice told GB News that the UK should withdraw from its jurisdiction.

“This country should withdraw from the European Court of Human Rights with immediate effect,” he said on Dan Wootton Tonight to host Patrick Christys.

Priti Patel, the Home Secretary, called the European Court of Human Rights intervention “very surprising,” adding that “many of those removed from this flight will be placed on the next.”

“Earlier this year, I signed a world-leading Migration Partnership with Rwanda to see those arriving dangerously, illegally, or unnecessarily into the UK relocated to build their lives there,” Ms Patel said following the flight’s grounding on Tuesday night.

“It is very surprising that the European Court of Human Rights has intervened despite repeated earlier success in our domestic courts.

“These repeated legal barriers are similar to those we experience with other removals flights and many of those removed from this flight will be placed on the next.

“We will not be deterred from doing the right thing and delivering our plans to control our nation’s borders.

Patel closed, “Our legal team are reviewing every decision made on this flight and preparation for the next flight begins now.”