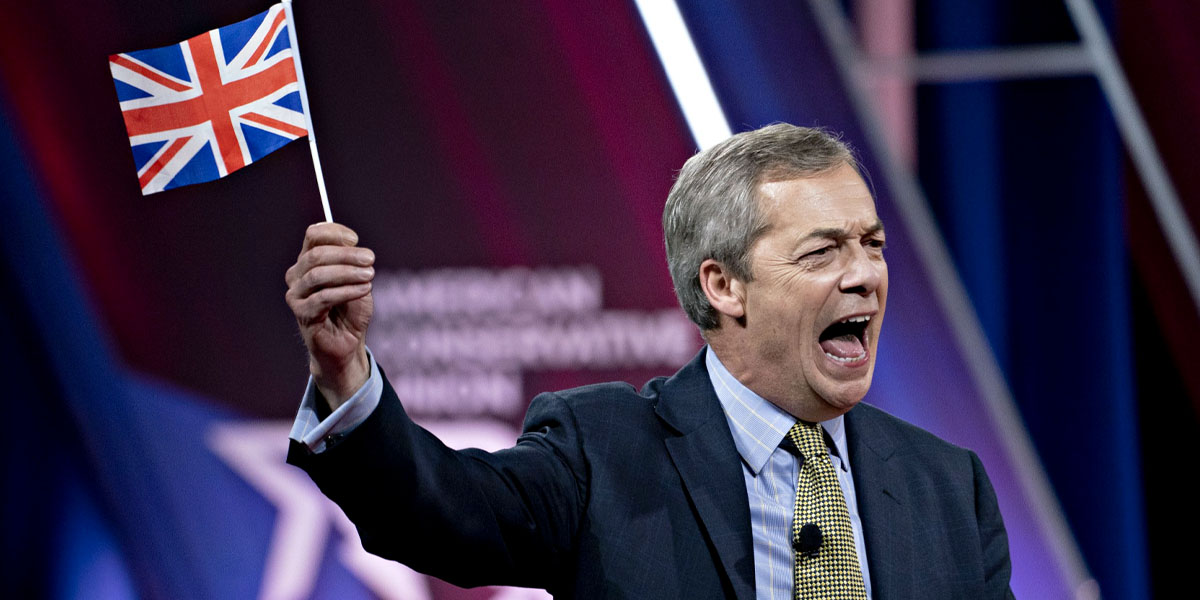 Nigel Farage is launching a political movement to campaign for a referendum on Boris Johnson’s controversial Net Zero policy to decarbonise the economy by 2050.

The former Brexit Party leader announced that his new campaign, Britain Means Business, will call for the abandonment of the government’s flagship green policy which experts claim could cost £1.3 trillion.

Farage’s intervention comes amid growing discontent within the Cabinet over the burden the plan will put on an economy already creaking under the strain of the £400 billion COVID crisis and a surge in energy costs.

In his announcement, Farage says “the political class in Westminster” has taken the country down a “ruinous path” by committing to the Net Zero target without any public debate being held.

Farage, who has established Britain Means Business with Richard Tice, describes the “Net Zero delusion” as “a scandal of epic proportions” which must be challenged.

The former UKIP leader added, “if we are not careful, the only zero will be the amount in people’s bank accounts as we send out jobs and money overseas.”

He said: “‘Without any debate, our energy bills have been loaded with green subsidies. Our businesses have been disadvantaged, yet our leaders seem happy to outsource industrial production just as long as they can say it reduces Britain’s CO2 emissions. We will campaign for the five per cent VAT on energy bills to be removed.

“Green subsidies are shovelled straight into the bank accounts of rich landowners, wealthy investors and foreign-owned conglomerates who own much of the renewable energy sector.”