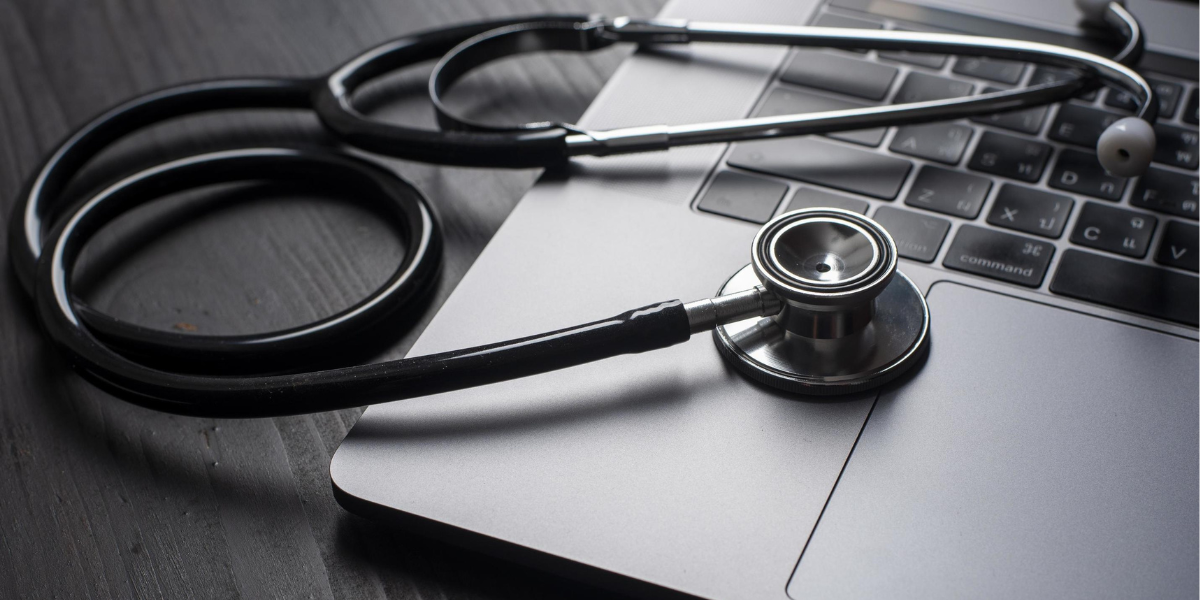 In line with its rules to use more ‘inclusive’ language on its platforms, NHS decided to drop the term ‘woman’ on its online health guides for womb, ovarian, and cervical cancers.

If you would check the NHS website today, cervical cancer is now depicted as a ‘cancer that’s found anywhere in the cervix’ while womb cancer affects ‘the womb’ – which were all previously tagged with ‘women’ as they are under the female cancer category.

In detail, the NHS website previously indicates the text: ‘Cancer of the womb (uterine or endometrial cancer) is a common cancer that affects the female reproductive system. It’s more common in women who have been through the menopause.’

However, for inclusivity purposes, NHS revised it to: ‘Most womb cancer usually starts in the lining of the womb (endometrium), this is also known as endometrial cancer.’

It is understood that the NHS website is primarily the go-to site for people who would like to check on their symptoms and diagnosis before consulting a physician. Now, people who would want to access ‘women’ being utilised in talking about female illnesses have to click further into the page.

Because of the ‘necessary’ modification that the NHS had to do, researchers into birth and childcare got more concerned that people who don’t have good language skills and comprehension and who are already in their ‘worse’ of health could find the terms more complicated.

Dr Karleen Gribble of Western Sydney University, the principal author of a recent assessment on the role of sexed language in birth and childcare, believes that ‘desexed language’ is ‘well-intentioned,’ but that it may put people’s health at risk.

Gribble said, ‘Those who are young, with low literacy or education, with an intellectual disability, from conservative religious backgrounds, or being communicated to in their non-native language are at increased risk of misunderstanding desexed language

‘However, even women with high levels of education may not be familiar with female reproductive processes and terms of female anatomy and physiology and so may not understand some desexed terms.

‘They may not know, for example, that ‘a person with a cervix’ is a woman and refers to them.’

A spokeswoman for NHS Digital said: ‘It is not correct to say that there is no mention of women on the ovarian, womb and cervical cancer pages. We have updated the pages as part of our routine review of web pages to keep them in line with the best clinical evidence, and make them as helpful as possible to everyone who needs them.’

Ovarian cancers are also evidently revised on the website. Formerly, the page says the following text: ‘Ovarian cancer, or cancer of the ovaries, is one of the most common types of cancer among women,’ it previously stated.

‘The ovaries are a pair of small organs located low in the tummy that are connected to the womb and store a woman’s supply of eggs.

‘Ovarian cancer mainly affects women who have been through the menopause (usually over the age of 50), but it can sometimes affect younger women.’

Now, it simply described ovarian cancer as a cancer affecting “the two organs that store the eggs needed to make babies” and over 50s.