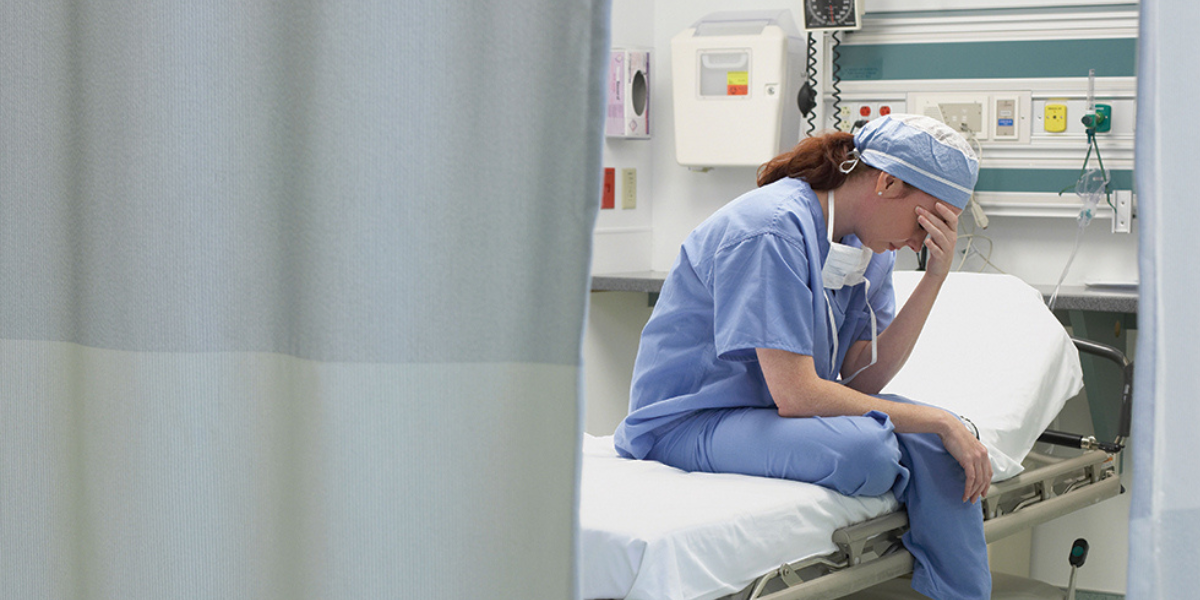 The NHS in England cannot wait for a new prime minister to address the emergency crisis, according to the health secretary.

In the autumn and winter, hospitals may face “very serious challenges” from flu and another Covid wave, according to Steve Barclay.

In an interview, he stated that he was preparing for “reasonable worst-case scenarios.”

He stated that decisions such as hiring foreign workers could not be postponed.

Mr Barclay, who took over after Sajid Javid resigned in July, said he has been working to “accelerate contingency plans” and that the Department of Health is in a “real sprint to get ready for September.”

Since a cap on visa numbers for foreign doctors and nurses was lifted four years ago and a Health and Care Worker visa was created during the pandemic, foreign recruitment has already increased significantly.

However, a recent MPs report concluded that the large number of unfilled NHS job vacancies, approximately 110,000 in total, posed a serious risk to patient safety.

“Obviously, those pressures can come in different forms,” Mr Barclay explained. “It could be you get a bad flu, or it could be Covid rates are higher than we would expect or like.”

“There is a sense of urgency to prepare, especially in areas where there is a long lead time.” The decisions must be made now, rather than in the autumn, when the lead times would put the resolution too late.”

A number of major policy decisions have been postponed until the fall, when a new prime minister will be appointed.

While Conservative MPs compete to replace Boris Johnson as Prime Minister, opposition parties have accused ministers of “giving up on governing.”