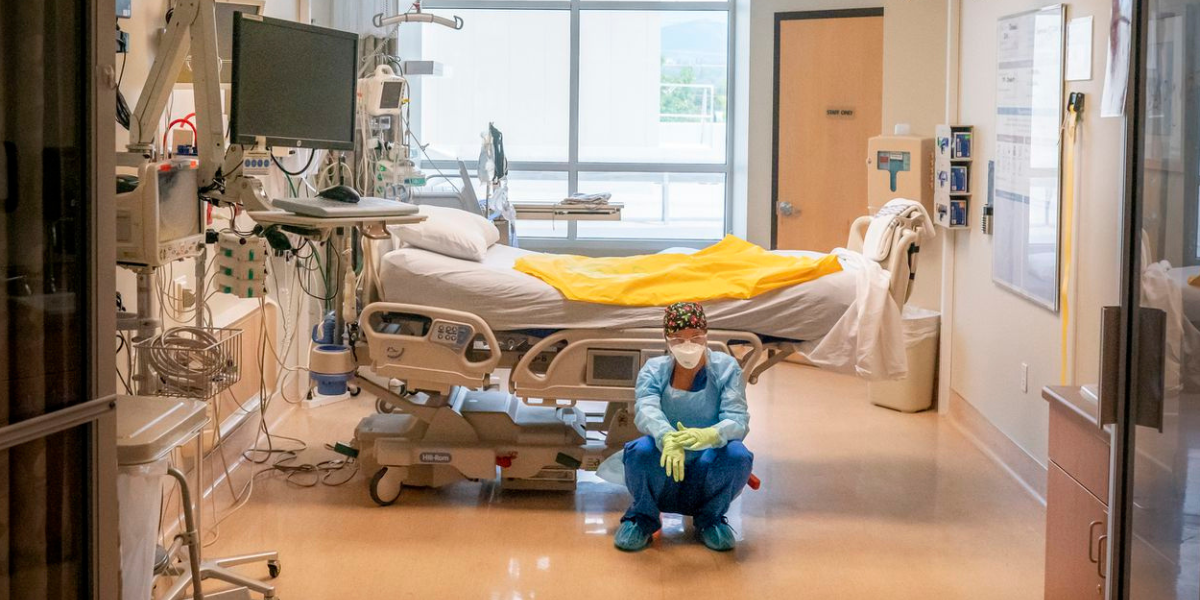 The NHS is facing the “greatest workforce crisis” since its inception in 1948, putting safety at “serious risk”, as revealed by a recent MP report.

The cross-party Commons health and social care select committee condemns the “absence of a credible government strategy” on NHS-wide understaffing in its report, and criticises ministers for delaying a blueprint that it says is urgently needed to address critical gaps in almost every area of care.

A shortage of 12,000 hospital doctors as well as over 50,000 nurses and midwives are also declared. The study also claims that maternity services are under “unsustainable strain,” with 552 midwives leaving in the last year alone.

Based on the projections, an additional 475,000 jobs in health and 490,000 jobs in social care will be required by the early part of the next decade to alleviate the strain.

The cross-party Health and Social Care Committee report slammed the Government saying: “In the face of this, the Government has shown a marked reluctance to act decisively.”

“But, perhaps most depressing for many on the front lines, there is no credible strategy to address it.”

The report went on to claim that the NHS was losing millions of full-time equivalent days due to staff sickness caused by anxiety, stress, and depression due to understaffing.

“As a result, many in an exhausted workforce are considering leaving – and if they do, pressure will increase even further on their colleagues,” they said.

“We now face the greatest workforce crisis in history in the NHS and social care, with no idea how many additional doctors, nurses, and other professionals we actually need,” said Jeremy Hunt, the committee’s chair and former health secretary – and failed Tory leadership candidate.

“This must be on top of the priority of the Prime Minister.”

Rishi Sunak highlighted the NHS’s 6.6 million-patient backlog, long wait times for care, and an increasing number of people forced to pay for private treatment “with a gun to their heads” over the weekend. He declared that the health-care system is now in a state of national emergency, and that its increasing inability to provide timely, high-quality care is so serious that the system could “break.”

Liz Truss has promised to repeal the 1.25 percent increase in national insurance, known as the “health and social care levy,” which went into effect in April and is expected to raise £12 billion a year, primarily for the NHS. Her pledge has raised concerns about how the government will properly fund the service.