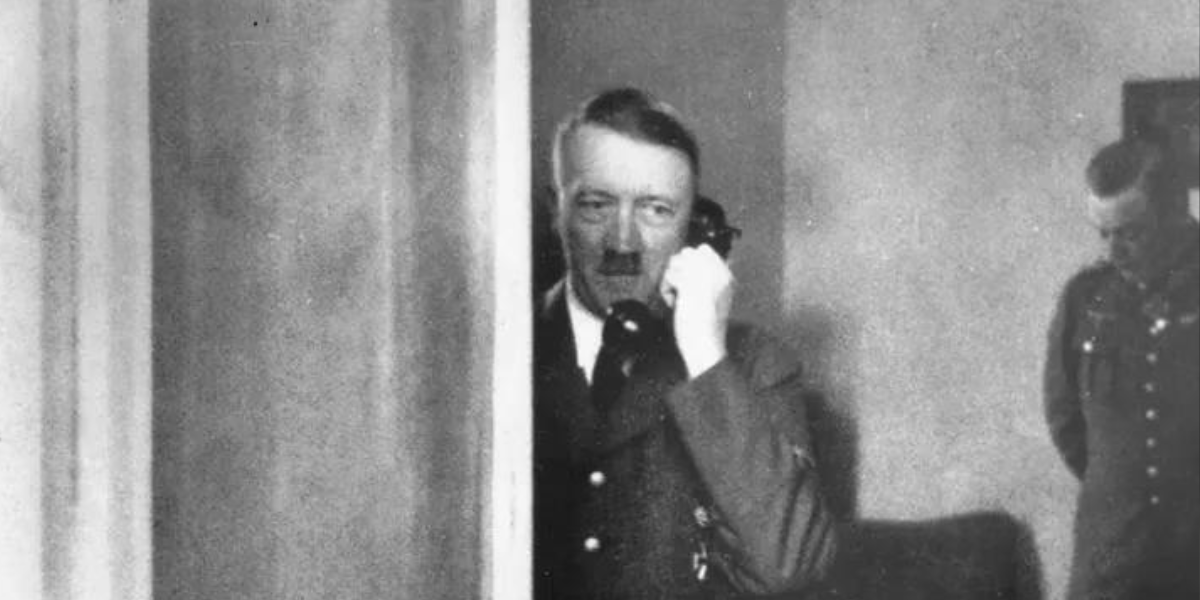 An Artificial Intelligence enabled mobile app has caused outrage after it was discovered that users could “talk” to historical figures, including Adolf Hitler.

According to Historical Figures, it employs advanced A.I. technology that enables users to converse with over 20,000 historical figures from the past.”

“You can converse with deceased individuals who have had a significant impact on history, from ancient rulers and philosophers to modern day politicians and artists,” it continues.

Users can learn about the figures in a “fun and interactive way,” they add.

However, the app has received criticism for allowing users to “talk” with controversial historical figures such as Hitler, Jimmy Savile, and Henry Ford.

Several of the notable figures deny any wrongdoings that they have been found out to be guilty of after their deaths.

One Twitter user shared a conversation he had with Jimmy Savile in which he asks, “Have you ever committed any crimes against children?”

“No, absolutely not,” says the AI bot. I dedicated my life to helping children and young people in need – it would go against everything I believe in if I were to commit any crimes against them”.

The app was developed by Sidhant Chadda, a 25-year-old Amazon software engineer.

According to Chadda, nearly 9,000 people have downloaded the app.

It is listed in the “education” category on the App Store, despite calls to remove it due to concerns that it may teach people a false representation of history.