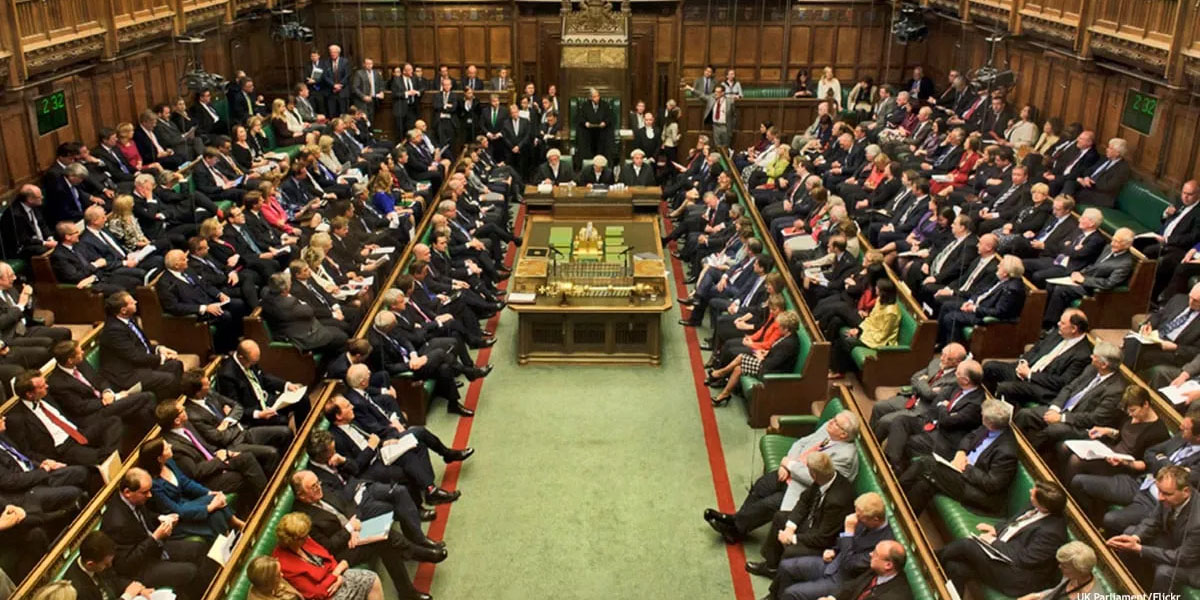 MPs’ expenses are being rebranded as ‘business costs’ to make them sound less like a perk.

The Commons pay body announced yesterday that staff will no longer use the term expenses, which became a byword for scandal in 2009 when details of lavish spending were revealed leading to six MPs and peers being jailed for fiddling claims.

In addition, the Independent Parliamentary Standards Authority (IPSA) is to make videos for the general public explaining why is it necessary for politicians to spend taxpayers’ cash on their offices and second homes.

The moves come amid growing concern from MPs that they are being unfairly criticised by constituents over their spending.

In a new report published yesterday, IPSA announced: ‘We are taking a more pro-active approach in communicating the purpose of MPs’ business costs to the public, including producing information videos targeted at a general audience to explain why the various budgets available to MPs are needed and legitimate.

‘We are no longer using the term expenses to describe MPs’ business costs whether internally or externally.’

It went on: ‘To ensure the safety and security of MP and staff, we have reduced the amount of publication detail available to the public and have paused further publication of claims information so that we can seek updated advice from security experts about how to ensure sensitive information is not published going forward.’

MPs can now claim up to £190 for a night in a London hotel, their staff are getting 3 per cent pay rises and can for the first time get contracts allowing them to work from home permanently.