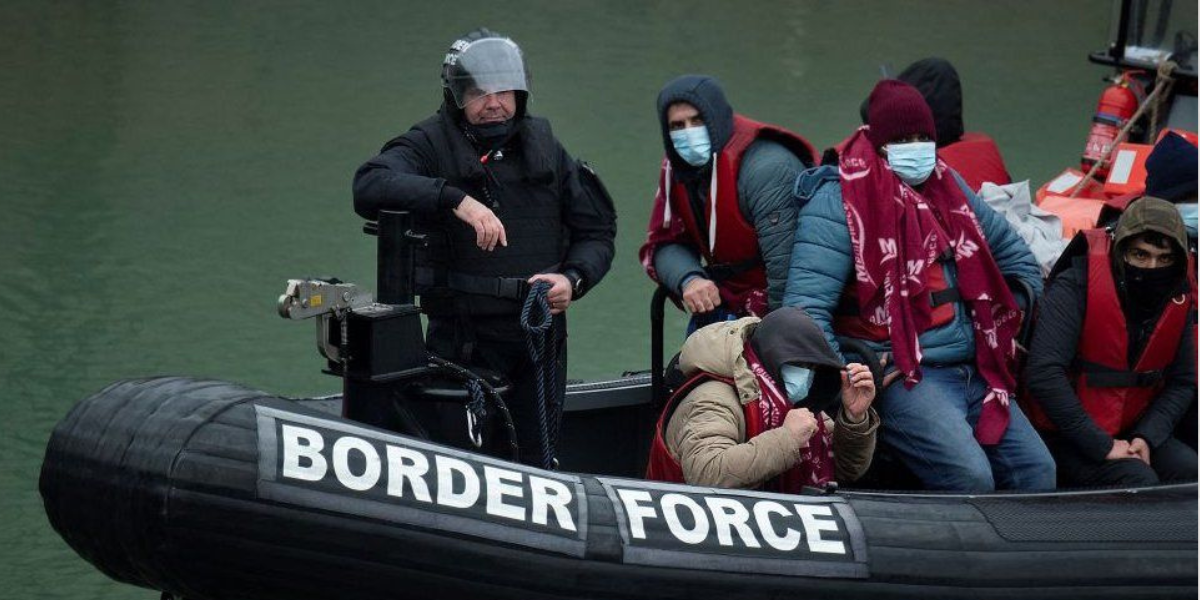 According to reports, a record number of around 65,000 boat migrants are expected to cross the English Channel and enter the UK in 2023.

Officials from the UK’s Home Office expect around 65,000 boat migrants to arrive on British shores this year.

This figure would represent a more than 40% increase over last year’s all-time high of around 45,000 boat migrants, with Dover, in the south of England, already seeing hundreds of arrivals in 2023.

Government officials appear to have abandoned any hope of resolving the crisis this year, with even the most optimistic estimate for boat migrant arrivals in 2023 matching last year’s 45,000.

However, the paper claims that officials believe a median prediction of around 65,000 arrivals for this calendar year is more realistic, with the worst-case scenario prediction reaching as high as 80,000 if both France and Britain are unable to control the people-smuggler-facilitated crossings.

The Home Office has also reportedly confirmed that it will hire an additional 100 people to work at Dover to process the tens of thousands of arrivals, with both UK Ministers and the Treasury expected to approve the funding for the new hires.

Despite UK Prime Minister Rishi Sunak promising to “stop the boats” used to transport migrants to Britain in his first speech of 2023, Home Office statistics predicting that — even in the best-case scenario — English Channel crossings will remain at a record high appear to contradict this claim.

RELATED ARTICLE
Migration Crisis is 'Understandable' Because of the 'Generosity' of the British People, Claims Home Secretary