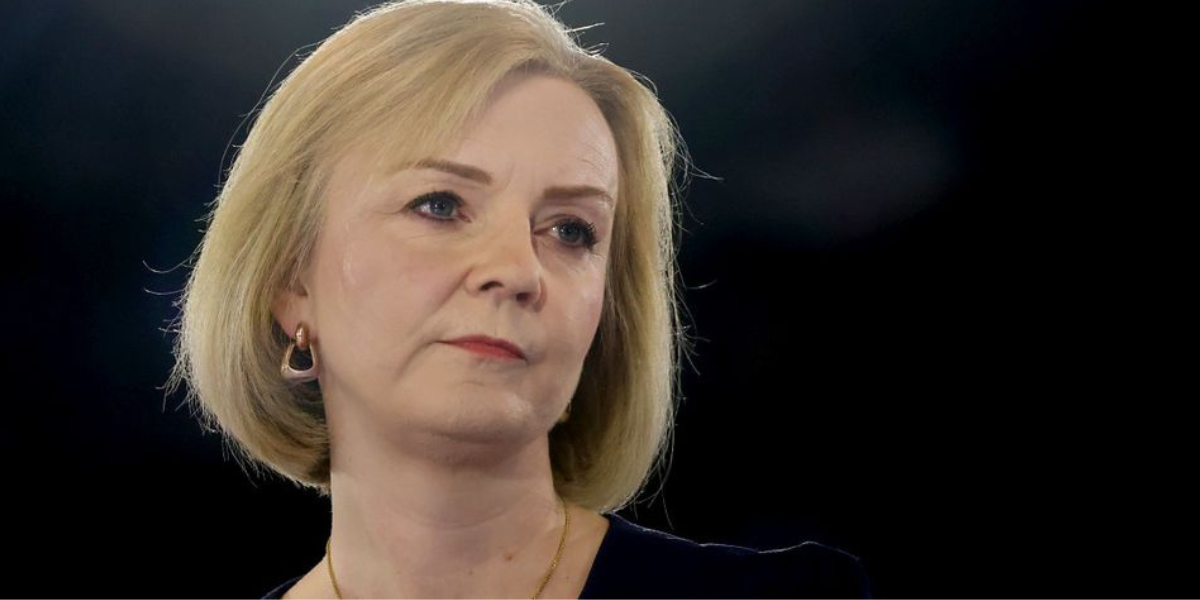 Liz Truss is facing a Brexit crisis even before the Queen has officially asked her to form a new government, with Rishi Sunak and Penny Mordaunt among a number of top MPs believed to have declined a key cabinet role.

Ms Truss is struggling to find a replacement for Northern Ireland Secretary, with a plan to promote the current holder, Brandon Lewis, to Justice Secretary.

However, with the Northern Ireland protocol dispute still ongoing with the EU, she needs to find a minister to assist her in dealing with Brussels and reactivating the Stormont Assembly.

Ms Truss, as Foreign Secretary, introduced the Northern Ireland Protocol Bill to alleviate tensions in Ulster. Because of the EU’s hardline stance on the protocol, the province was cut off from the rest of the UK.

It also meant that food and medicines could be prevented from reaching store shelves in Northern Ireland.

However, the bill’s compromise solution has both enraged the EU and not gone far enough for Unionists. Instead, leading Unionists want Ms Truss to invoke Protocol Article 16 and suspend it.

Ms Truss offered the job to former leadership rival Penny Mordaunt, whose support proved crucial midway through the campaign. According to sources, she also attempted to use it to entice Mr Sunak, whom she defeated by 21,000 votes, into joining her cabinet.

Both are said to have turned down the job in favour of a more glamorous position in the cabinet.

“Considering he was Chancellor until recently, it is a bit of a step down for him to become Northern Ireland Secretary,” an MP close to Mr Sunak revealed.

Kemi Badenoch, another former leadership candidate, is interested in the culture position but is more likely to pursue education.

Other key positions are believed to have already been filled, including Kwasi Kwarteng becoming Chancellor and Jacob Rees-Mogg becoming Business Secretary in charge of the response to the energy crisis.

Suella Braverman, a former leadership contender, is expected to become Home Secretary, while James Cleverly will lead the Foreign Commonwealth and Development Office.

Ms Truss will have to make some last-minute calls to allies to see who is willing to take on the difficult role as she prepares to meet with the Queen tomorrow.