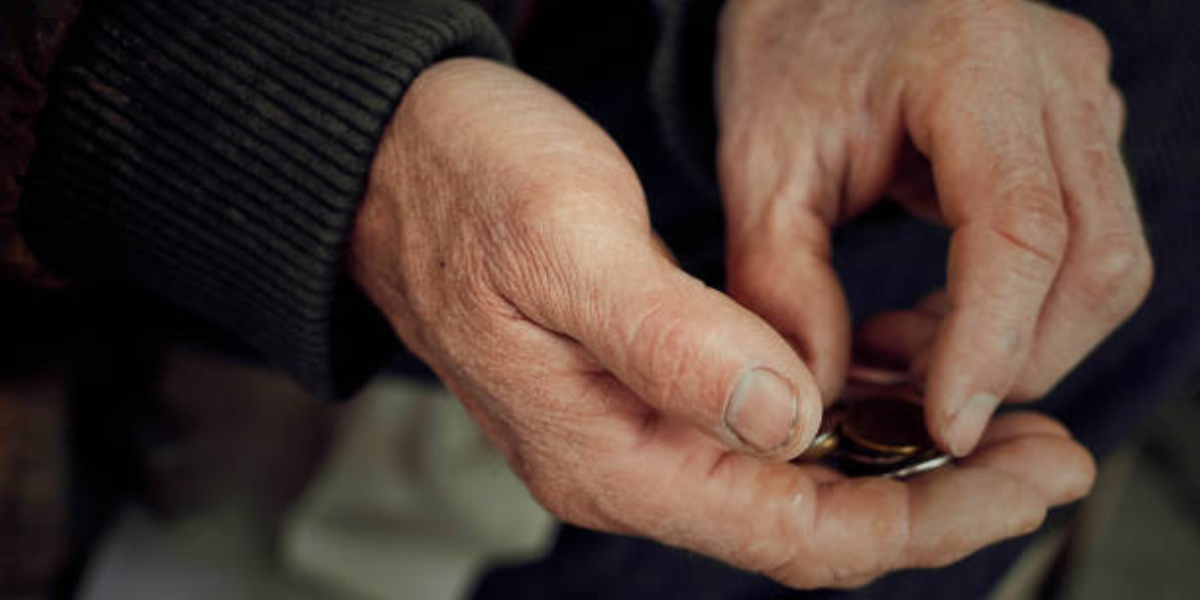 Millions of people will likely have to work longer hours as ministers plan to raise the retirement age as early as the March Budget.

If the Government’s plans are implemented, those born in the 1970s and later will be required to work until the age of 68.

However, an upcoming review is expected to recommend that it be implemented in order to help the UK’s struggling finances.

Chancellor Jeremy Hunt and Prime Minister Rishi Sunak were warned last night that a drastic change would be “playing with fire” if it occurred before the next general election.

Ministers say they plan to make the change as the population ages and birth rates fall, resulting in fewer younger people paying the tax bill.

A previous review stated that it could happen as soon as 2037, but the Treasury wants the change to happen in 2035.

“There is a real risk that more people will die before they reach retirement and can draw their pensions, given the change in life expectancy projections since 2017 if we bring the state pension age increase too far forward,” a government source said.

“This would be especially true for people in the country’s poorest areas, where life expectancy is already lower.”