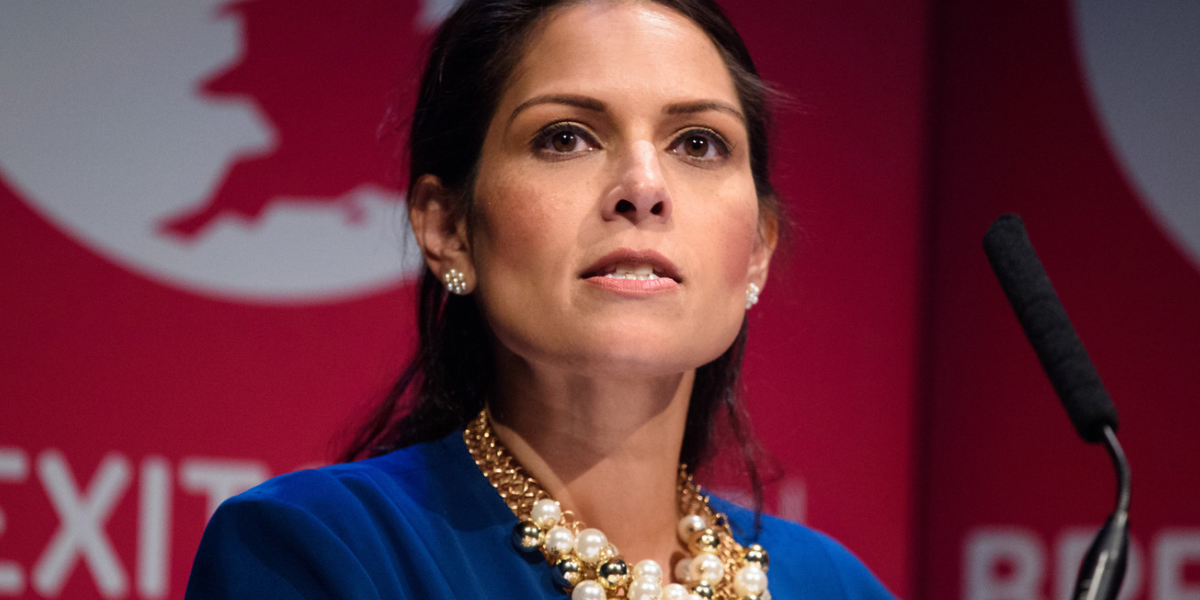 Over half of the migrants slated for the first Rwanda charter aircraft have filed legal challenges to stay in the UK.

The Home Office has chosen 130 people for the surgery on Tuesday as part of a £120 million asylum pact with the east African country.

However, over 80 of them have already filed legal challenges in order to remain in the UK.

Officials from the Home Office expect the remaining 50 to do so this week.

The majority of the claims are based on Article 8 of the European Convention on Human Rights, which guarantees the right to “private and family life,” or alleged contemporary slavery.

A Home Office insider said: ‘As predicted, specialist immigration lawyers are pulling every trick in the book and exploiting every possible loophole to get their clients off the flight. Every single person due to be relocated could and should have claimed asylum in a country they passed through, instead of coming to the UK illegally.

‘Priti won’t back down though, and government lawyers will be working around the clock to try and defeat as many of these barriers as possible, while changes through the Nationality and Borders Act will help drive down the merry-go-round of claims.’

To prevent absconding, all persons selected for removal flights are reportedly being kept in detention centres.

The announcement came as the number of Channel migrants arriving in northern France this year surpassed 10,000.

‘Irregular migrants’ – those who came by small boats or on the back of trucks – would be given a one-way ticket to Kigali, Rwanda’s capital. They will seek refuge there rather than in the UK, with the UK providing assistance.

For the initial flight, which was set to take departure on Tuesday from a secret site, the Home Office had prioritised irregular migrants who had arrived since May 1.

Because they must be given five working days’ notice, no further migrants can be chosen.