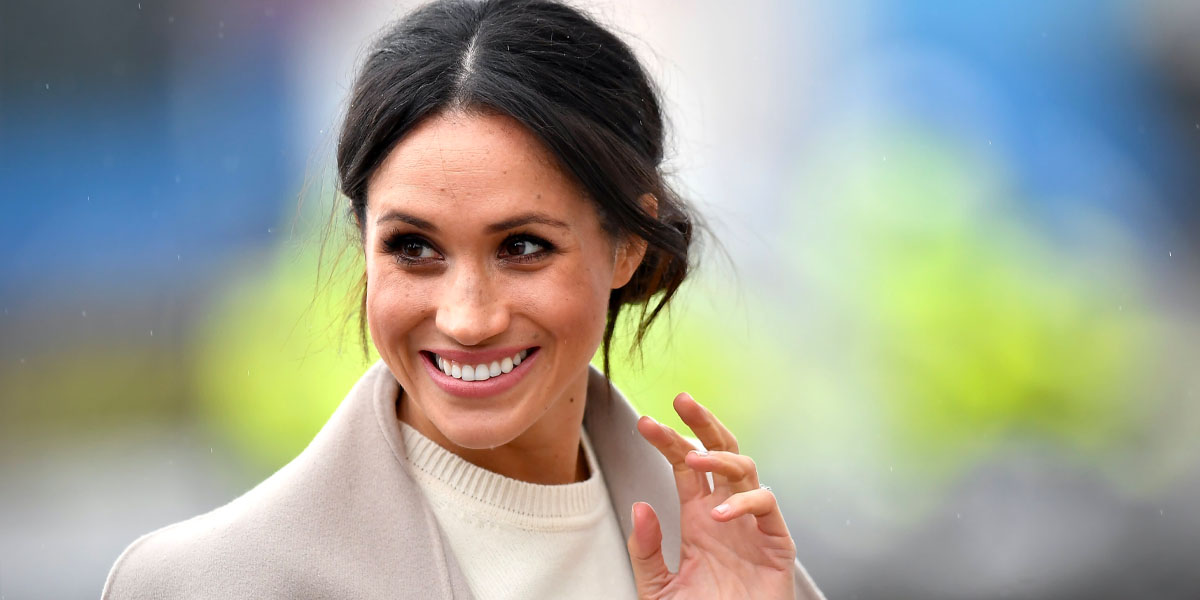 Even Royal Family members aren’t immune to a wave of layoffs as the streaming service overhauls after a sharp drop in shares and customers.

As reported earlier, Netflix has cancelled the development of Pearl, an animated series developed by Meghan Markle.

The programme, which was announced last year, is one of numerous that the streaming giant has cancelled.

Netflix announced a dramatic drop in members last month, warning that millions more are about to abandon the service. The company’s market worth plummeted by more than $50 billion, and analysts warned it would be difficult to get back on track.

Meghan would have served as an executive producer on Pearl, according to Archewell Productions, the firm founded by the Duke and Duchess of Sussex.

The series was supposed to follow the exploits of a 12-year-old girl who is inspired by historical figures.

Netflix has confirmed that it will continue to collaborate with Archewell Productions on a variety of projects, including a documentary series called Heart of Invictus.

The series will centre on athletes competing in the Invictus Games for injured veterans, which will be held in The Hague in 2022 and was established by Prince Harry.

The decision to remove these series comes after Netflix announced a 200,000-subscriber loss in the first quarter, well short of its target of 2.5 million new members.

RELATED ARTICLE
In Meghan We Trust! Democrats HOPE the Duchess of Sussex Will be the Next USA President in 2024