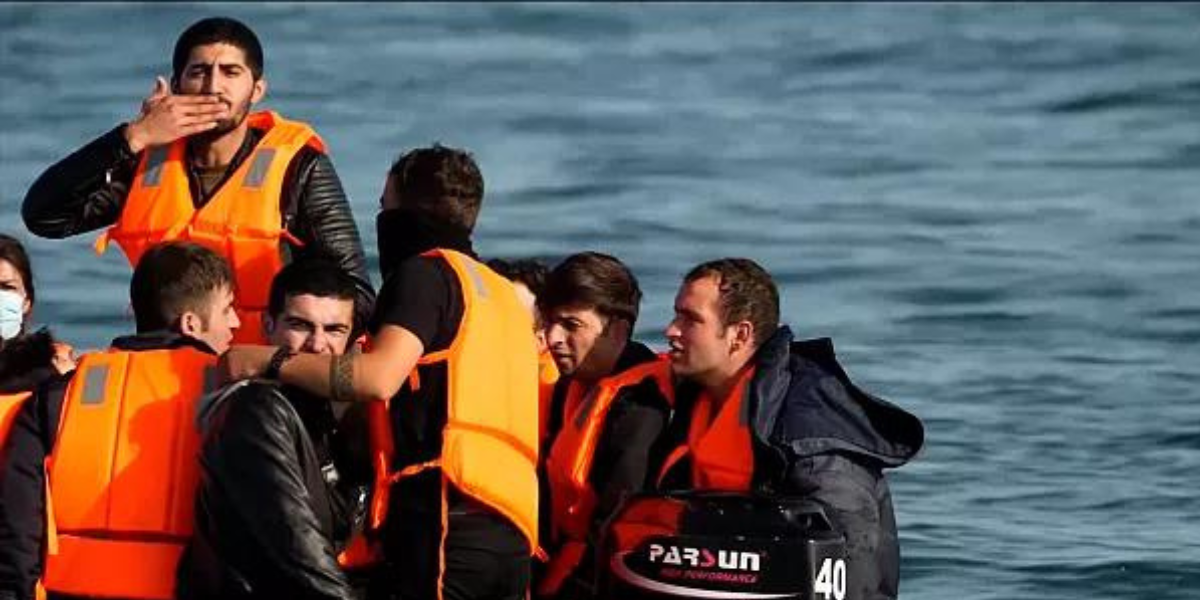 According to a poll released today, the majority of British citizens believe that people should be able to seek refuge in other countries, including Great Britain, to escape war or persecution.

According to the research, 55% of Britons believe refugees contribute positively to the UK.

It comes after the government was chastised for spending millions of pounds of taxpayers’ money each day to house asylum seekers in hotels.

Weddings at larger establishments, such as the North Stafford Hotel in Stoke-on-Trent and the four-star Hilton Garden Inn in Snowdonia, have been cancelled in some cases.

The poll was conducted by UK for UNHCR (United Nations High Commissioner for Refugees), a charity that has launched a campaign to “reflect the public’s solidarity towards people fleeing conflict.”

“So much of what we love in Britain, we owe to refugees: popular songs, iconic architecture, famous high street stores, even our Friday night staple of fish and chips,” said Emma Cherniavsky, chief executive of the charity, whose grandfather was a refugee from the Pale of Settlement, a former western region of the Russian Empire.

“But refugees don’t have to invent the next big thing to have a significant impact in our lives, we believe our society is richer for welcoming refugees as our friends and neighbours. We’re asking everyone who agrees with us to share our campaign and spread the word. This winter, refugees around the world need your support more than ever.”

The study was released just days after Home Secretary Suella Braverman announced a new migrants agreement with the French.

The agreement calls for the UK to pay France £63 million to prevent people from crossing the English Channel.