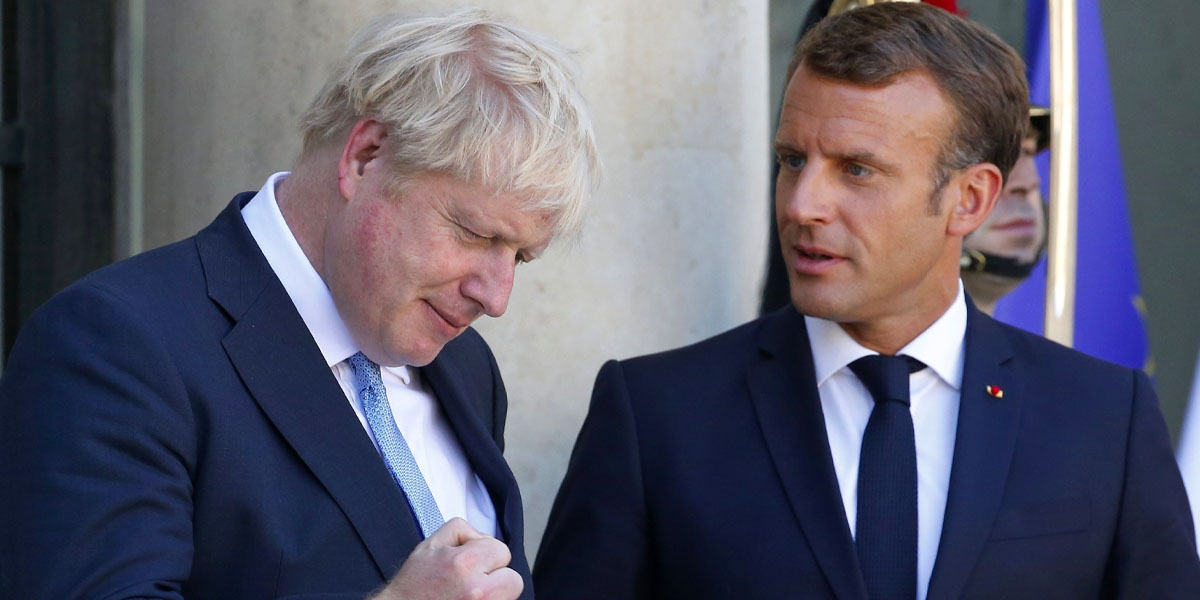 French President Emmanuel Macron invited Britain to join a new ‘European political community’ outside the EU in a keynote speech to the European Parliament in Strasbourg on Monday.

Mr Macron, who was a vocal opponent of Brexit, said the new status will allow the UK to participate fully in the 27-country bloc’s politics and have a say in key decisions.

‘This new European organisation would allow democratic European nations adhering to our core values to find a new space for political cooperation, and security. Joining it would not prejudge future membership of the European Union, and it would not be closed to those who have left the latter’.

During a trip to Berlin later in the day, Mr Macron confirmed that Britain would be invited to ‘take its full place’ in the new community.

Mr Macron has previously suggested that Europe form an array of alliances making up ‘concentric circles’ and his new organisation would see the UK on the outer ring.

Britain already rejected closer security ties with Europe as part of the Brexit agreement – and Eastern European countries have been critical of plans for an apparently two-tier European Union.

Mr Macron also said that Ukraine’s wish to join the EU could take decades, so the new political union might act as a stop-gap measure.

‘Ukraine by its fight and its courage is already a heartfelt member of our Europe, of our family, of our union,’ said Mr Macron.

‘Even if we grant it candidate status tomorrow, we all know perfectly well that the process to allow it to join would take several years indeed, probably several decades.’

Mr Macron, who was re-elected to a second five-year term in France last month, said he was also in favour of the European Parliament’s proposal to revise EU treaties.

He claimed that this would make dealing with situations like the Ukraine War and the Coronavirus Pandemic easier for the EU.

However, 13 of the EU’s 27 member states have already stated their opposition to the start of a procedure to amend the treaties.

It was Mr Macron’s first statement on Europe since his re-election, and it came as Russian President Vladmir Putin held a military parade in Moscow to commemorate Russia’s triumph over Nazi Germany.